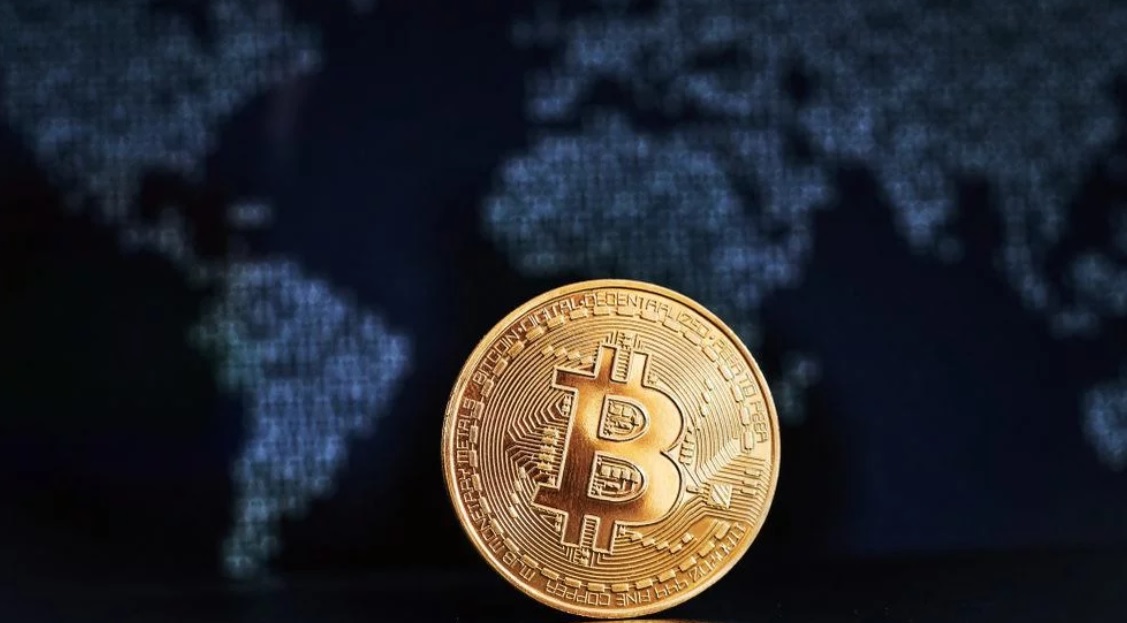 Since June 26, within the past three weeks, the bitcoin price has declined from $13,868 to around $11,200 by 20 percent against the U.S. dollar. After recording a 250 percent increase in value year-to-date at its yearly peak, a pullback for bitcoin was generally anticipated by traders.

Following its 20 percent decline, fundamentals for the dominant crypto asset remain strong as seen in its hash rate achieving an all-time high. Since January 2019, the hash rate of the Bitcoin blockchain network has increased from around 35 exahash to nearly 75 exahash, achieving an all-time high in about ten months. Up until December 2018, bitcoin mining was not profitable for most miners, even for large institutions running large-scale centers with long term commitments for cheap electricity.

As the bitcoin price began to spike in April and eventually achieved a yearly high at around $14,000, the hash rate of the Bitcoin blockchain network surged, doubling in merely three months. The spike in the hash rate of a blockchain network is often considered an important indicator of strength because hash rate represents the amount of computing power that protects the network. There are several solid fundamental factors in the likes of rising hash rate, a growing number of trading venues, and increasing inflow of institutional capital that are considered as potential catalysts of bitcoin.

As such, upon the occurrence of halving, the circulating supply of bitcoin at conventional exchanges and over-the-counter (OTC) exchanges drops, which historically has acted as a catalyst for bitcoin and the rest of the crypto market.