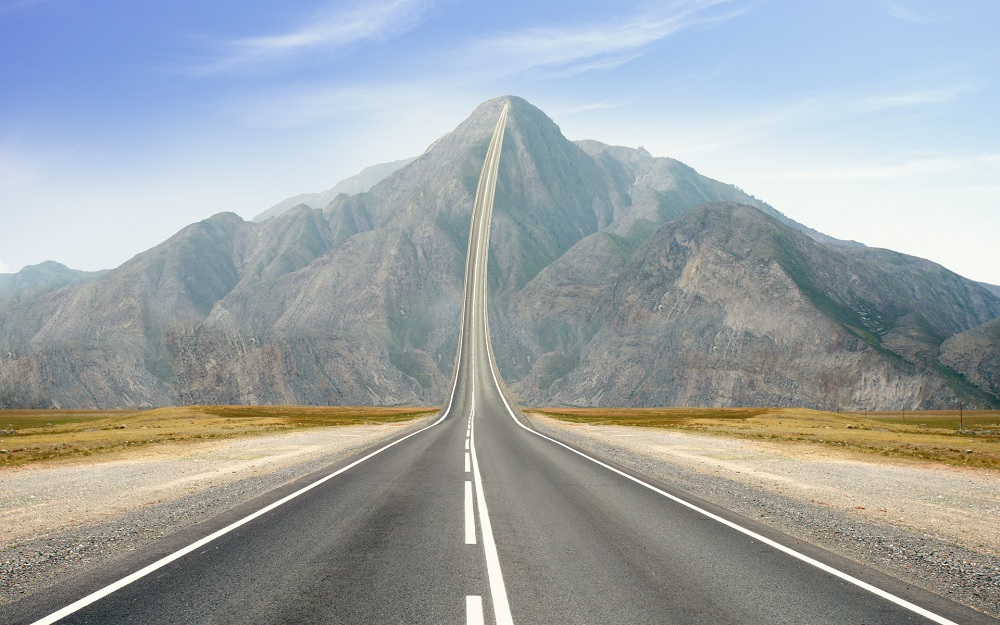 Bogart’s most anticipated element of cryptocurrency industry development in 2020 is to see the ‘Vertical Construction’ era play out. The past few years have been dominated by ICOs and the growth of horizontal competition. People realised that open, public, permissionless blockchains were the real driver of innovation in the space, and not the private enterprise blockchains being toyed with from 2014-2016.

The result of this realisation was the launch of many, many competing blockchain platforms, all hoping to be the 3.0 or 4.0 to Bitcoin’s 1.0. Lots of these have now hit the market, but are not attracting much developer attention.

Instead, investor and developer momentum has shifted back to building on platforms which are already working, such as Bitcoin and Ethereum. This has been seen recently, with research suggesting that the Ethereum network has regained its crown as the premier ecosystem for decentralised applications (dApps). A year ago it looked like newcomers to the space, EOS and Tron were on course to usurp the erstwhile king.

Therefore, this Vertical Construction era will see more and more useful applications built on top of the Bitcoin and Ethereum networks, as developers build up the stack of these protocols.

When questioned as to where Libra fitted into this, Bogart suggested that this was still a remnant of the horizontal competition era. However, he suggested that if anyone were able to make a platform to compete with Bitcoin and Ethereum then it could easily be a company such as Facebook.

He has even suggested that Libra may get a green light from US authorities, as an ostensibly home-grown competitor to China’s crypto-Yuan. If he is correct, and investor and developer attention does return to development of and on top of the Bitcoin and Ethereum networks, then 2020 could also turn out to be one of bumper returns on price.