Bitcoin to Benefit More from Trade War in 2020 than Halving 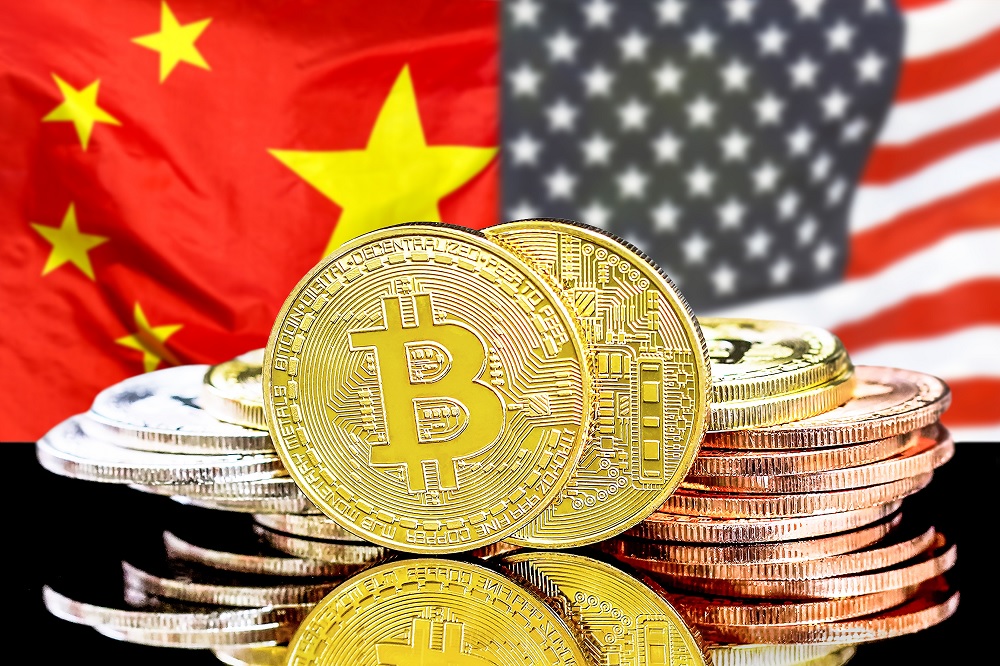 A misguided euphoria rising from the “phase one deal” between the US and China could help bitcoin becoming one of the most profitable investments in 2020. The offbeat asset has been pursuing a flat trajectory ever since Washington and Beijing reached an initial agreement. It spent its entire December in a tight range defined by $7,000 and $7,600, barring a short-term dump-and-pump action that took the price below $6,500.

The bitcoin’s price sideways action came against the backdrop of a cheerful equity market. Global stocks hit their historic highs on the news of a positive mini-deal – with the US benchmark S&P 500 reaching its highest level since 2013. The initial agreement between the US and China appeared modest, for Beijing promised to address two of the major concerns raised by President Donald Trump. First, they increased imports of certain US goods, including energy and agricultural products; and second, they agreed to take a tougher stance on intellectual property rights.

The phase one deal has not minimized prevalent market risks. That means bitcoin could still gain a small piece as capital starts shifting from overbought equities to hedging assets like Gold. The money does not have to come from institutional investors. Speculation within the industry alone could drive money into the bitcoin markets. That includes capital coming from neighboring, overhyped alternative cryptocurrencies (or altcoins). The bitcoin’s 200 percent price rally during the 2019’s second quarter has shown the cryptocurrency’s capability as an asset that can behave as a hedge against the trade war. And it is not ending soon, as long as the US and China fight with each other for the top global positioning in the economy, politics, and technology.