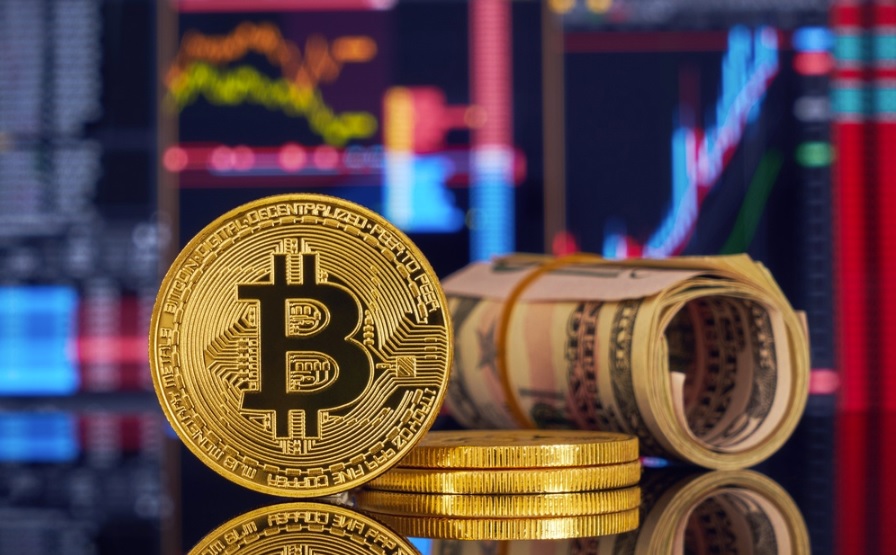 Bitcoin (BTC) is back in positive territory today. Yesterday’s surge of nearly 8% on Bitstamp saw BTC shoot back past $10,000 and then briefly clip the $10,750 mark on Tuesday. Most of the cryptocurrency market followed, with only a handful of altcoins in the red.

While the bulls are celebrating this short term reprisal, the bears are hurting significantly. This is especially true on the popular Bitcoin margin trading platform, BitMEX, which saw a goliath liquidation of $68 million in bitcoin shorts.

BitMEX has become synonymous with these kinds of liquidations, with the exchange offering an insane 100x leverage. On June 27, when the bitcoin price rose to $14,000 after an 18% pump, BitMEX saw a monolithic $500 million short liquidation in 24 hours. Although the initial rise was likely responsible for the decimation of the bitcoin short contracts, their liquidation was also plausibly the cause for at least part of the BTC pump. Whenever an asset sees a rise of this magnitude, the market often triggers what is known as a short squeeze, in which many of the short-sellers cover their position by setting buy orders that execute as short positions close. For some time now, a few analysts have been fairly bearish on Bitcoin’s short term outlook as it fell below a long term trendline which was providing support. This sentiment has now apparently shifted, with experts such as veteran trader Peter Brandt noting that bitcoin may have entered its fourth parabolic phase.