Home › Market Overview › Bitcoin Shows Extreme Volatility After $10,600 Spike — Where to Next?

Bitcoin Shows Extreme Volatility After $10,600 Spike — Where to Next? 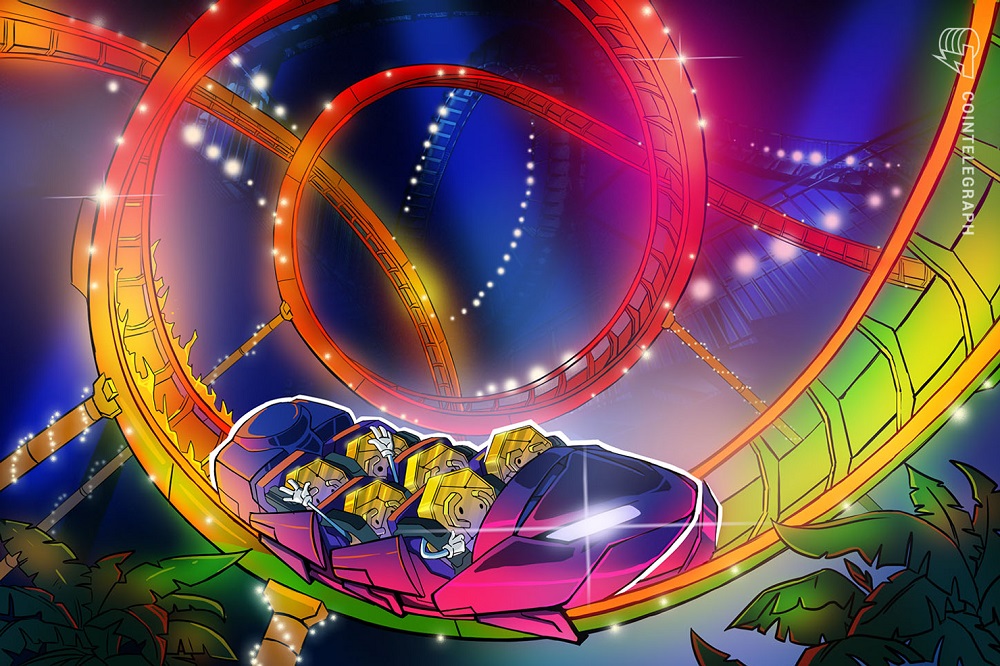 The Bitcoin price has been showing a high level of volatility following its abrupt increase to $10,600 on Oct. 26, when Bitcoin (BTC) climbed by 43% against the United States dollar on a single day. According to Skew Markets, Bitcoin has been more volatile than other major cryptocurrencies like Ethereum in the past week, which does not tend to happen due to the discrepancy in liquidity between BTC and alternative cryptocurrencies. The volatility of Bitcoin’s marked increase following a six-month low indicates that investors remain divided on the potential short-term trend of Bitcoin.

Given the stability of Bitcoin subsequent to achieving $10,600 in late October, some technical analysts favor a bullish scenario in which the Bitcoin price avoids a re-entry into the mid-$8,000 support level and looks to break out above $10,000. However, other traders still anticipate a deeper pullback, considering the entire run up to $10,600 to be a stop hunt, trapping long contracts across margin trading platforms and futures markets.

A technical analyst and trader known to the cryptocurrency community as “Dave the Wave” has long emphasized the bear trend of Bitcoin since mid-2019, ever since the asset started to fall off from its spike to $13,920.  If the Bitcoin price is following a fractal, the analyst said that a drop to the $6,000–$7,000 range is likely in the short to medium term, adding that BTC has fallen back into the downside trend after its rise to $10,600. The analyst also noted that it is difficult for a two-day spike to dismantle months of BTC’s price action, suggesting that the abrupt surge to over $10,000 on Oct. 26 has not changed the course of the asset, adding: “Was always unlikely for a multi-month trend to be broken on the basis of a two day spike. Has retraced near 50% already.”