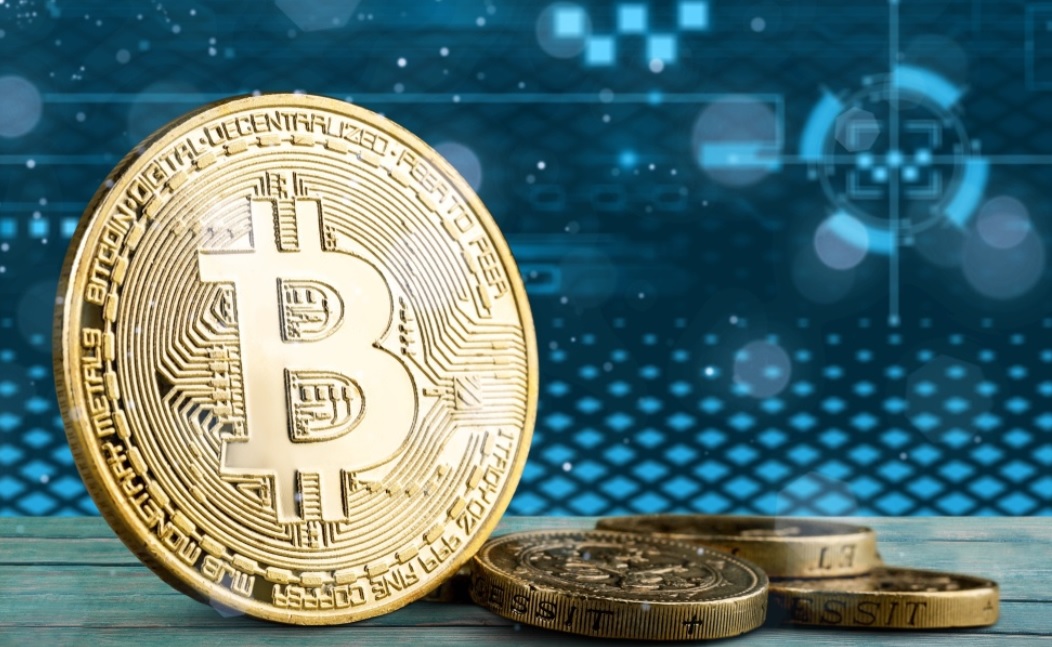 Altcoins and tokens followed bitcoin to the depths on Tuesday, as the market plunged to the lowest level since early May following the muted debut of Bakkt. Crypto markets plunged anew as bitcoin lost hold of a key psychological support, paving the way for a brutal correction that eventually touched $8,000. The largest cryptocurrency by market capitalization has rebounded off those lows but remains well below $10,000, a level that had demonstrated stability for nearly two months.

From peak-to-trough, the total cryptocurrency market shed $38 billion in the last 24 hours. The cryptocurrency market capitalization bottomed at $218.8 billion, the lowest in four-and-a-half months. As of 8:46 p.m. ET, the total market was worth $225.4 billion, according to CoinMarketCap. With the exception of Tether (USDT), a partially-backed stablecoin, the damage spread to every major altcoin and token. Zooming in on the top-ten, losses ranged between 10.5% (bitcoin) and 25.6% (bitcoin SV).

The long-awaited Bakkt trading platform went live earlier this week more than a year after it was officially announced. Initial uptake of the world’s first physically-settled bitcoin futures contract was limited, with only 71 positions staked in the first 24 hours, according to data supplied by Intercontinental Exchange (ICE).

Though underwhelming, some analysts pointed to bitcoin’s trading range as the cause for the limited adoption. Prior to the latest selloff, bitcoin’s price had spent the last six weeks trading around the $10,000 level, with trade volumes perpetually falling. It could mean that institutional traders had no initial appetite to buy with so little price discovery. For bitcoin evangelists, a lot is riding on Bakkt. The platform is seen as a gateway to institutional adoption of digital assets and a way to bring much-needed credibility to the space.