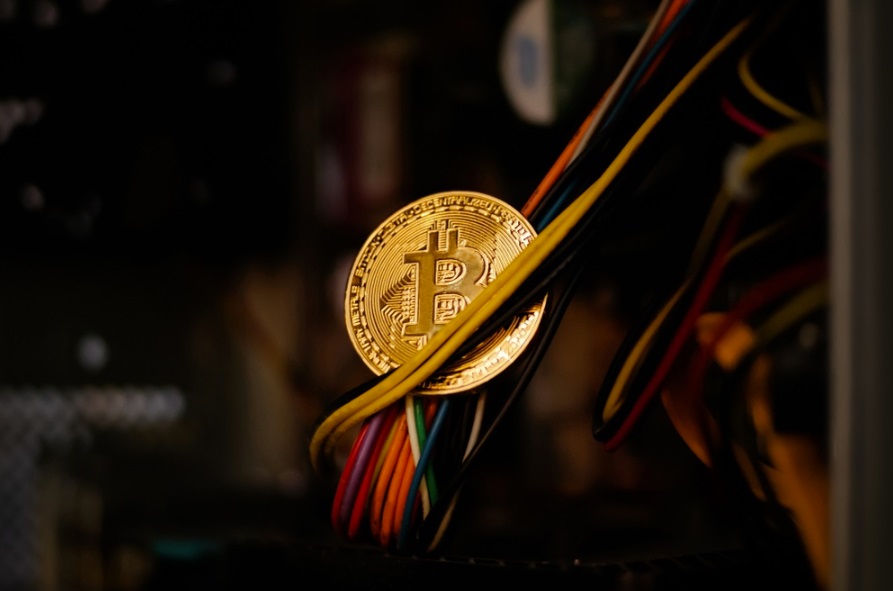 The hash rate of the Bitcoin network (BTC), which represents the amount of computing power securing the blockchain protocol, has increased by around eight-fold since hitting its record high at $20,000 in 2017. According to data provided by Blockchain, the largest cryptocurrency wallet service provider in the global market, the hash rate of bitcoin rose from 13 exahash to 98 exahash since December 2017.

Industry executives like Binance CEO Changpeng Zhao stated that the noticeable rise in hash rate indicates an increase in the number of miners investing in BTC, demonstrating confidence in the medium to long term growth of the dominant cryptocurrency. The increase in the hash rate of the Bitcoin network cannot solely be attributed to the growing confidence of miners. Increased efficiency of mining equipment, the utilization of cheaper electricity, and other factors related to a decrease in costs for mining could have contributed to the exponential growth of hash rate.

While many factors have to be considered, analysts like Brian Kelly, the founder of BKCM, said that more miners have started to secure capital to fund the next 6 to 12 months of expenses to refrain from selling BTC to sustain operations. Miners covering expenses in advance expecting the price of bitcoin to increase over the next 12 months could demonstrate their confidence in the medium to long term growth of the asset in anticipation of the block reward halving in mid-2020.

Historically, the hash rate of BTC has rebounded strongly from post-halving sell-offs and if the price of BTC rises prior to the halving as expected by many miners and analysts, it is likely to lessen the incentive of miners to slow down their operations after the halving occurs.