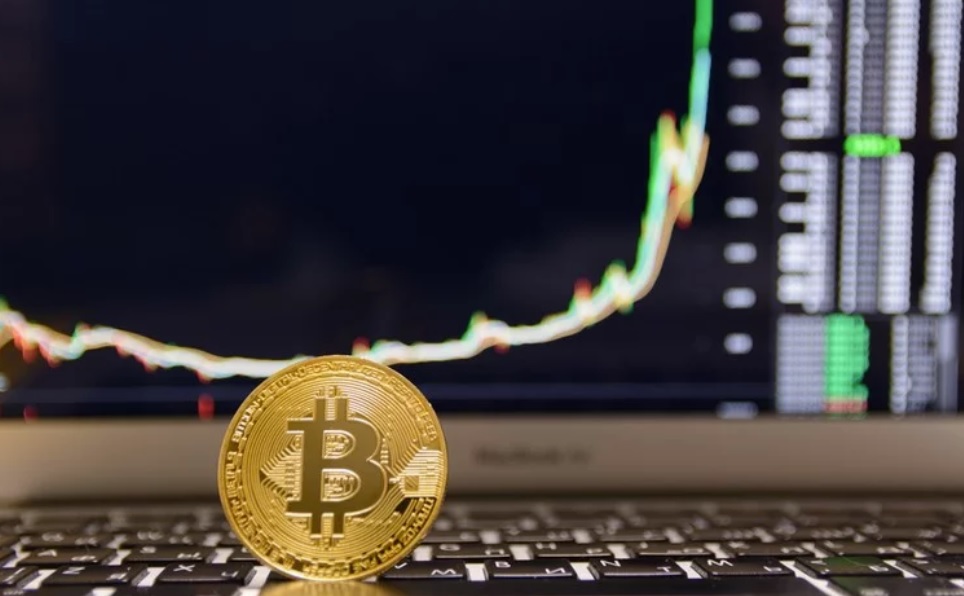 Speaking to CNBC’s Futures Now, Fundstrat co-founder and head of research Thomas Lee said that considering the momentum of bitcoin, the dominant crypto asset is likely to take out its all-time high very soon. “Well, you know I think bitcoin ultimately becomes a reserve currency in crypto, bitcoin at $9,000 has only been at this level in four percent of its history. We’re deep into a bull market and people are pretty silent about it. I think bitcoin is easily going to take out its all-time high,” said Lee.

Historically, as a highly volatile asset, bitcoin has tended to record most of its gains in a year within a 10-day time frame, as Lee previously explained.

The last time bitcoin price surpassed a fear of missing out (FOMO) level, the asset demonstrated an increase of around 200 to 400 percent against the U.S. dollar.

Lee indicated that $10,000 is considered to be the near term FOMO level for bitcoin and surpassing that level could sustain the strong momentum of the asset throughout the near to medium term, taking the asset to a new record high.

“To be more clear, we looked at past fear of missing out (FOMO) periods; so when does bitcoin trade within three percent of its historical price levels and that was roughly $10,000 for bitcoin. And looking at the past bull cycles, once you breach that FOMO level, bitcoin typically rallies 200 to 400 percent,” Lee told Chepicap at the CryptoCompare Digital Asset Summit 2019.

Bakkt’s planned launch in July, which many believe would change the landscape of the bitcoin market, may act as another catalyst for the sector.