Home › Market Overview › Bitcoin Price: Will Another Drop Below $10K Open the Door to $8.5K?

Bitcoin Price: Will Another Drop Below $10K Open the Door to $8.5K? 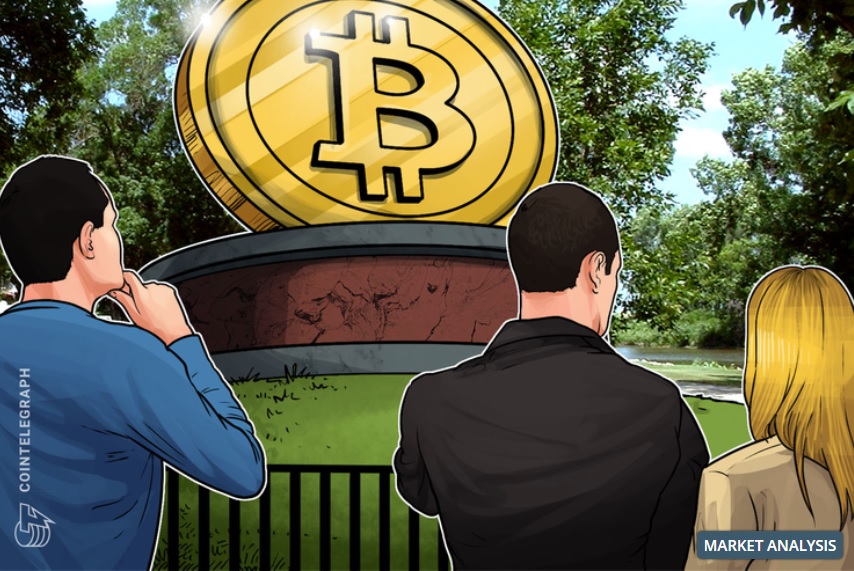 Last Friday Bitcoin (BTC) price marched within just a few dollars reach of $11,000 and it seemed that the weekend would be a bullish one. The top digital asset was on the verge of leaping over the descending trendline of the massive wedge. A mysterious $1 billion Bitcoin transfer spotted by Whale Alert had some speculating that a whale or an institutional investor was moving funds into Bakkt’s custody service.

Shortly after topping out at $10,938, Bitcoin sharply reversed course and traders were left to speculate whether Federal Reserve Chairman Jerome Powell’s Bitcoin comments put a damper of the bullish price action. Or perhaps the advent of Bakkt’s (physically delivered) Bitcoin futures contracts was repeating the CBOE/CME Bitcoin futures product that launched to much hype right at the peak of the 2017 monster rally.  Let’s take a look at the current price action and see if we can determine what Bitcoin is up to.

The recent move from $9,350 to $10,800 brought Bitcoin price above the 50-day MA. Previously, it was pinned between the 50 (black) and 100 (orange) day MA.  As BTC made a strong run at $11,000, a spike in bear volume crushed BTC but buyers stepped in and absorbed the dump. BTC is maintaining the range it’s been in for the last week abd $10,500 now acts as resistance whereas previously it functioned as a support.

As mentioned previously, if Bitcoin price could set a higher high near $11,450 it would not only be encouraging, but would also bring the digital asset above the descending trendline of the wedge pattern.  Furthermore, there appears to be a massive inverse head and shoulders (IH&S) pattern in play that originates from Aug. 12.

The Volume Profile Visible Range (VPVR) shows relatively stout purchasing demand around $9,500 and this begins to fizzle out near $9,300, which is below the base of the wedge pattern and the bottom Bollinger Band arm.  As a matter of last resort, $9,200-$9,100 would be the last support before an uptick in buying demand presents itself near $8,500.