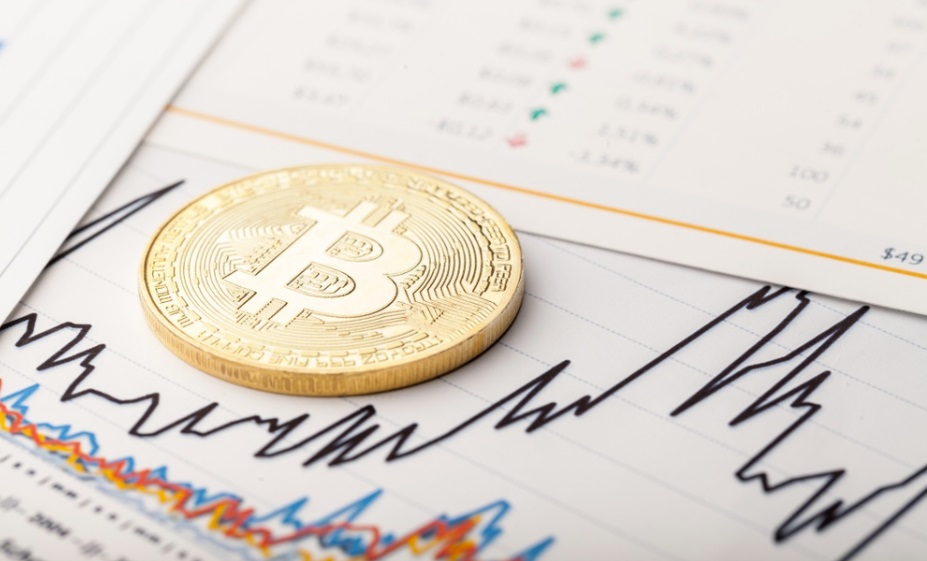 After a flash surge to $10,800 on BitMEX, the most widely utilized margin trading platform for cryptocurrency traders, the bitcoin price has slipped back to the $9,900 to $10,300 range. On major spot cryptocurrency exchanges like Bitstamp and Coinbase, the bitcoin price rose to as high as $10,650 on Monday, following the liquidation of nearly $52 million worth of short contracts on BitMEX.

According to technical analysts, if the bitcoin price fails to close above a key psychological level at $10,000 in the near term, it is likely to test strong support levels in the $8,000 region. Similarly, in late August, technical analyst and trader DonAlt noted that if the bitcoin price struggles to reclaim an important resistance range in $10,300 to $10,400, it is expected to slip to the $8,000 region.

Murad Mahmudov, the head of investments and trading at Adaptive Capital, a multi-strategy cryptocurrency hedge fund, stated that $10,000 is likely to hold stable for bitcoin in the upcoming months as a strong support level. While many analysts anticipated $10,000 to break down as $6,000 did in December 2018, Mahmudov said that it is likely to trigger an extended upside movement. Last week, prior to the flash surge of bitcoin, Mahmudov added that the MACD bear cross, which has been recognized as a bearish indicator for bitcoin, could be considered as an indicator for a local bottom.