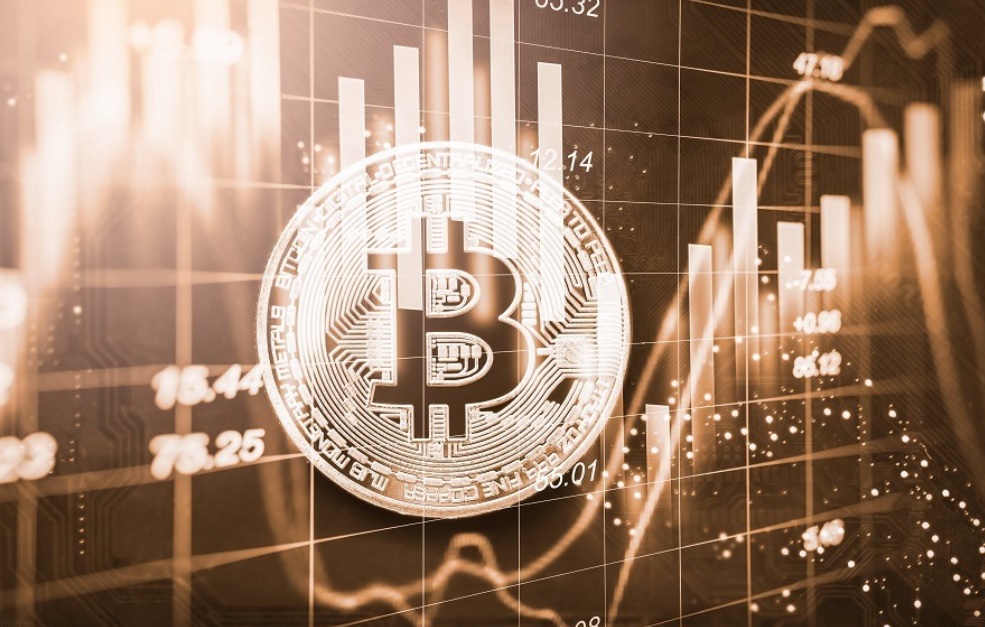 In the past 24 hours, the bitcoin price has dropped from $7,900 to around $7,500 by more than five percent against the U.S. dollar in a minor pullback in the crypto market.

Within the last seven days, the bitcoin price has fallen by over ten percent, which has led technical analysts in the crypto market to ponder about the possibility of an extended pullback despite the market’s positive macro landscape.

According to a technical analyst known as Crypto Thies, the relative strength index (RSI) of bitcoin touched the 92 to 95 range, which historically has led the price of the asset to drop by around 30 percent.

Throughout the past four years, bitcoin has demonstrated a tendency to experience a pullback of 30 percent on average following an extended rally.

“Every-time BTC has touched 92-95 RSI on the 3D chart since 2015, price dumps over 30% over the following months, before continuing onward. We touched the same RSI range recently. Will this time be different? That would imply a touch to at least $6.5k if so,” the analyst said.

The past performance or trend of an asset is no guarantee of the future performance of the asset, especially in the case of major crypto assets as the structure of the market has evolved significantly since 2016.

However, considering that the bitcoin price is still up by more than 100 percent year-to-date against the U.S. dollar, by nearly three-fold at its yearly peak, strategists generally agree that a pullback would be healthy for the market.