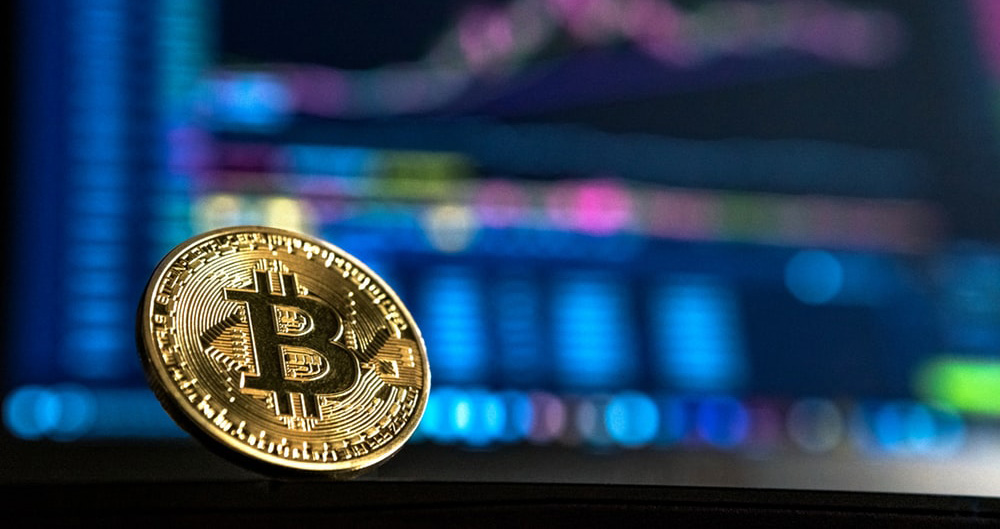 The cryptocurrency market entered a modest recovery on Thursday, though bitcoin lagged its altcoin peers following a major technical breakdown earlier in the week. At just over 65%, the bitcoin dominance rate has fallen to its lowest level since July. Crypto markets bottomed near $203 billion on Wednesday following a more than $20 billion dump during the prior session. It was the first time since May that markets threatened to fall below $200 billion in collective value.

By Thursday afternoon, the combined market cap was worth $206.2 billion, according to CoinMarketCap. Among the top-ten cryptocurrencies, bitcoin was the only asset not to report gains in the last 24 hours. The leading cryptocurrency had an average price of $7,507.18. XRP, bitcoin cash and EOS each rose by at least 2.5%. Bitcoin SV was the biggest percentage gainer, climbing 14% to $111.41. Coins 10-13 also put up decent gains, with Tron and Chainlink each climbing more than 6%.

Although bitcoin’s most vocal supporters are unfazed by the recent pullback, the king of cryptocurrencies is approaching a critical inflection point that could trigger a deeper nosedive in price. At least one closely-followed trader is calling for a steeper correction back down to the $6,250 region – a move that would wipe out another 17% from current levels. One doesn’t have to look very far to know where the dangers are, as even the most basic technical setup reveals the possibility of another violent selloff. At any moment now, bitcoin’s 50-day moving average is about to cross below the 200-day moving average. The so-called “death cross” is an overwhelmingly bearish indicator for everyone except long-term holders of the virtual currency.