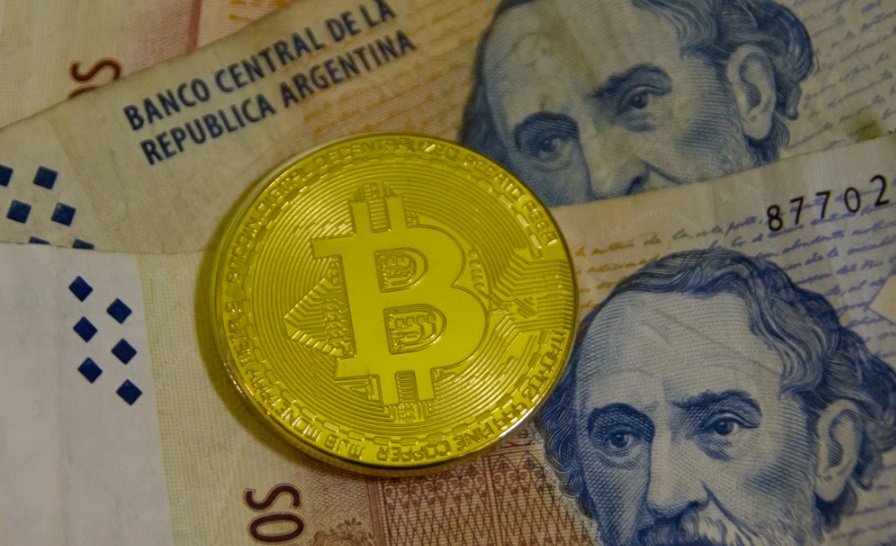 Argentina’s decision to impose currency controls has had a bullish effect on bitcoin in the South American country. With demand rising for the cryptocurrency, a bitcoin price premium has subsequently developed. The premium in Argentina now ranges between tens and hundreds of dollars. While the bitcoin price ranges between $9,887 and $9,905 on major global cryptocurrency exchanges, on Argentine crypto exchanges the price varies between $10,025 and more than $10,915.

Top buyers on peer-to-peer crypto exchange LocalBitcoins, on the other hand, are willing to pay up to 644,000 ARS ($10,915) per bitcoin. This translates to a potential bitcoin price premium of over $1,000. Besides increased demand for the cryptocurrency, there is also a black-market effect on the bitcoin price in Argentina. The currency controls which were imposed on Sunday will require exporters and individuals to get the permission of Argentina’s central bank, Banco Central de la República Argentina, before buying foreign currency. U.S. dollar purchases by individuals will be capped at $10,000. The restrictions will remain in place until year-end.

These restrictions have consequently made the forex black market in Argentina instantly popular among those who need to sidestep the caps. When converting the local currency to the greenback, the official rate is 59 Argentinian pesos to every U.S. dollar. On the black market though, the rate is about 64 Argentinian pesos per dollar, according to Reuters.