Bitcoin Price Plummets Under $6,700: Is Below $6ks Unavoidable Now? 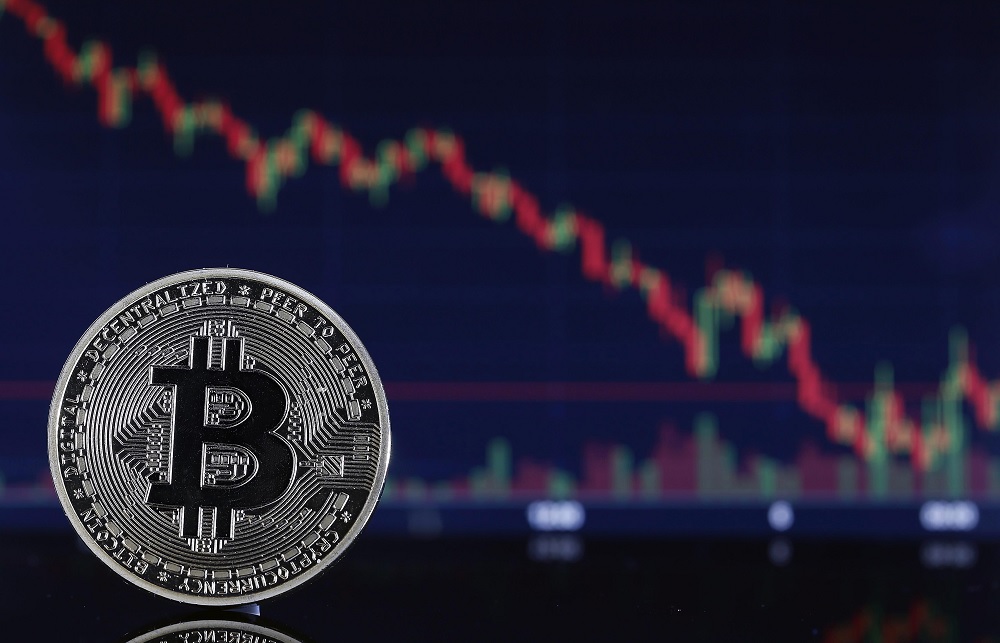 Bitcoin has just plunged to a new six month low under $6,700 which opens up a new range of lows in the short term. The chances of a ‘santa rally’ are dwindling as crypto markets continue to crash back towards the deep chills of winter 2018 levels. According to Tradingview.com BTC has plunged to a low of $6,615 an hour or so marking a fresh new six month low. The last time it was at these levels was during a rally in mid-May, today the direction is all heading south.

Most of the weekend has been spent hovering around the $7,200 level but the cards were already on the table for Bitcoin. Further losses were widely predicted and the continued decline has sent the asset tumbling again during early Asian trading on Monday morning.

At the time of writing BTC had crept back above $6,700 but the move has opened the digital door all the way down to $6k and below. There is very little support between here and the mid $5k level looking at this year’s chart patterns. During the 2018 bear market $6,400 was the price that BTC remained at the longest so it could bottom out there and repeat that pattern. The weekly chart is nasty and its close below $7k indicates that there is a lot more pain ahead. Analysts are eyeing support levels around $5.8k to $6.2k since the weekly candle failed to close above $7.3k.

The moved plunged Bitcoin below the 50 week moving average for the first time since April when it was just thawing from crypto winter. The 200 week MA, which provided support during that winter, is currently just below $5k and a retest of this is no longer out of the question.