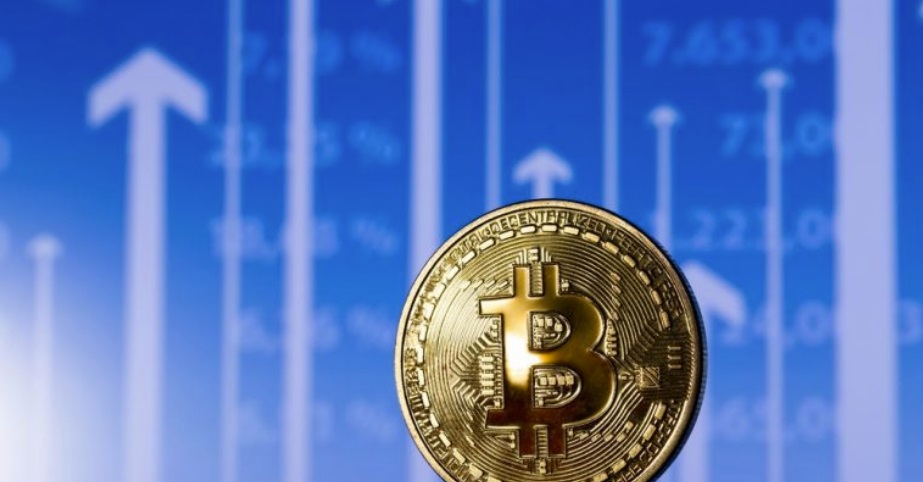 The Bitcoin price rose by nearly 5% overnight on Sunday to touch the $7700 level after having had a relatively quiet Sunday trading between the $7400 and $7500 mark. This unexplained boost could probably be due to more investors taking their money out of other crypto currencies and sliding them into the top cryptocurrency. At 9 am CEST on Bitfinex, the Bitcoin price was trading at around $7660 – a rise of 4%. Other coins were still relatively at low levels however with Ethereum trading at around $466 – a mere 1% increase whilst Ripple and Litecoin remained relatively stable in the $0.46 and $86 levels respectively.

However, if the current momentum continues, one should expect the 55-period-EMA to cross the short-term averages once more, creating another potential bullish setup as it edges closer toward its next psychological target of $8,000. If that target is breached then the price could go all the way to the $10,000 level in a very short space of time and potentially drag other coins with it.

Currencies which had seen consistent gains over the past week also performed well over the weekend and on Monday. Stellar Lumens rose by around 8% on Sunday and by a further 4% on Monday to trade at over the $0.30 level whilst Cardano also rose by around 7% to reach the $0.18 mark. NEO was still slightly sluggish and only posted a minimal 1% increase over the previous 24 hours to settle at around $34. Litecoin was also up by around 3% to settle at the $85 level with a push for the $90 level not untoward if the current levels of turnover persist. Ethereum Classic was sluggish with a 2% rise to settle at the $16.60 level whilst VEN and ONT remained relatively stable in the $1.83 and $3.23. There was little movement in other coins with smaller market caps with IOTA up 2% to the $1 level again whilst ICX registered a similar 2% rise to the $1.39 level.