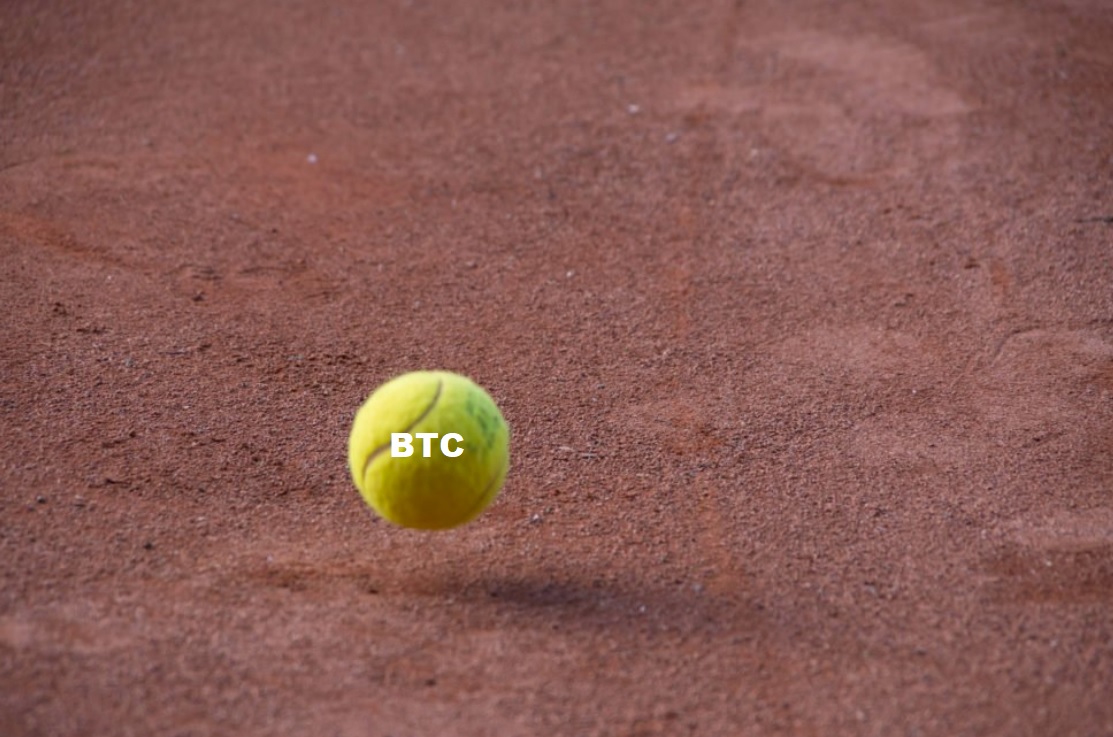 Bitcoin could end 2018 at $22,000, Fundstrat Global Investors analyst Tom Lee repeated in new predictions about the end of the cryptocurrency bear market October 19. Speaking during an interview with social media blog Crypto Tips, Lee, who is known for his bullish stance on Bitcoin in particular, highlighted the 200-day moving average price trend as a key factor in determining its future performance.

“When Bitcoin’s below its 200-day, it only goes up 50 percent of the time in the next sixth months, but when it’s above its 200-day, it’s up 80 percent of the time,” he said referring to analysis produced by Fundstrat last week. Far from a continuation of this year’s price downturn, Lee added he thinks it is “more likely” that Bitcoin $6470.68 -0.05% would put in an unexpected climb.

That hypothesis runs counter to assumptions shared by many other analysts within the cryptocurrency industry, who have endorsed an idea BTC/USD must first ‘bottom’ as low as $3000 before finally challenging its all-time highs. “Where can the surprise take place? I know a lot of people think Bitcoin’s price will collapse to $3000; I think what’s more probable a surprise is that we have a very explosive increase in price,” he continued.

For Ethereum (ETH) meanwhile, Lee also saw support returning to markets. The largest altcoin by market cap had fallen more precipitously than Bitcoin, at one point trading as low as $170 in recent months, its worst performance since May 2017. “…Ethereum is already trading like it’s capitulated,” he said. In 2018, a combination of factors including the EOS ICO, ICOs in general, BitMEX’s ETH futures and media “hitjobs” had created a “negative” story around the asset.