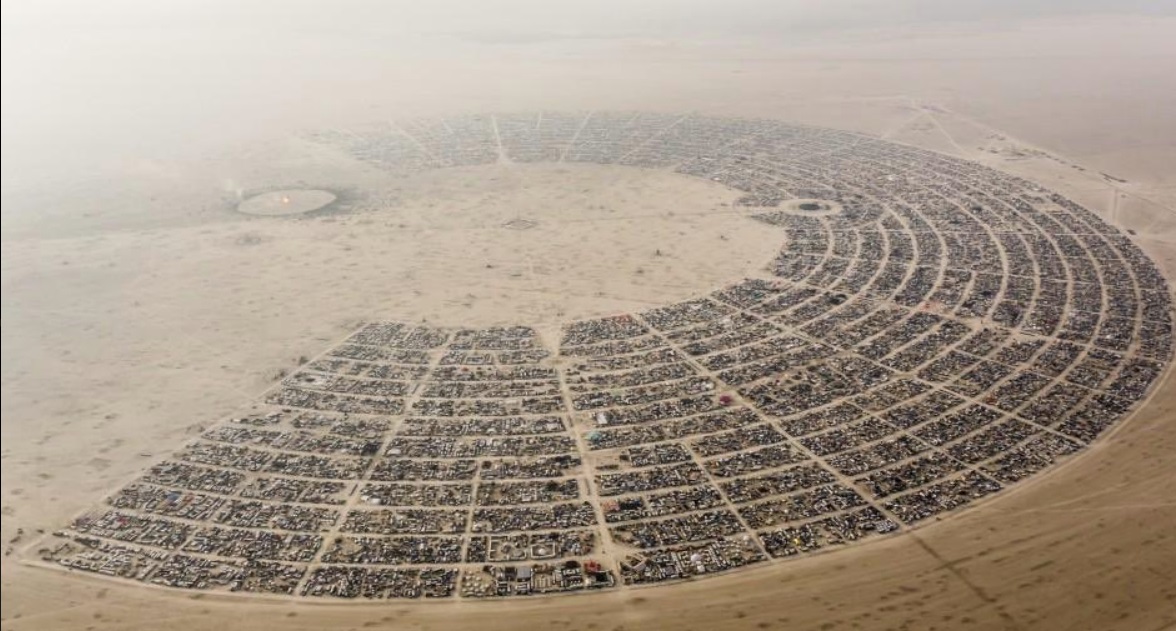 Fundstrat co-founder Tom Lee claims this week’s bitcoin price nosedived because the crypto-sphere is distracted by the Burning Man festival. Moreover, Lee predicts the Federal Reserve will raise interest rates 75 basis points by the spring of 2020. Lee, a bitcoin perma-bull, made the remarks to Fox Business News. During a segment with UBS Managing Director Jason Katz, Lee discussed bitcoin, the stock market, and Federal Reserve policy.

“In a week like this, when there’s Burning Man happening and Labor Day, there aren’t a lot of inflows into bitcoin,” Lee remarked. Burning Man is a nine-day annual festival (Aug. 25 to Sept. 2) that takes place in the Black Rock Desert of Nevada. It’s like a modern-day Woodstock, where people gather to celebrate art and radical self-expression. About 70,000 people attended the event in 2017. It’s doubtful that many of them are crypto investors.

It’s unclear why Lee — who’s not even attending Burning Man — thinks the hippie carnival would impact the crypto market. But OK, since that’s as likely an explanation for the latest bitcoin price plunge as anything else. Lee added that bitcoin is also suffering from “trendless markets.” Basically, he’s saying that bitcoin investors aren’t sure whether to buy or sell because there’s uncertainty in the equity markets.

UBS Managing Director Jason Katz is not a bitcoin fan. However, he believes that “blockchain is here to stay.” That said, Katz insists gold is a better store of value during financial turmoil and geopolitical uncertainty than bitcoin is. single tweet from President Donald Trump could send the Dow shooting up or crashing down. Like other investment bankers, Katz believes “this market just wants to go up.” He’s also cautiously optimistic that the China-US trade dispute will be resolved sooner rather than later. However, it’s going be a bumpy road. “This trade negotiation is going to go to the 11th hour,” Katz predicts.