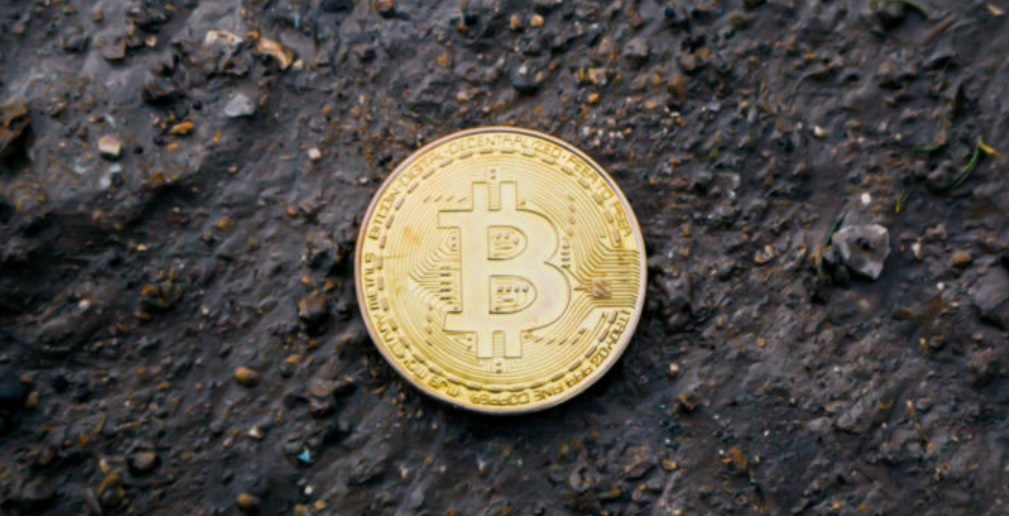 The price of bitcoin is racing higher day after day, and it looks like the good times won’t be ending anytime soon. A clutch of analysts and traders believe that the price of bitcoin could hit new highs in the coming days or months, and brokerage firm eToro has joined the chorus. Simon Peters, an analyst at eToro, estimates that the bitcoin price could hit new all-time highs in a matter of two weeks at the most.

In an email to CCN, Peters wrote: “If the price of Bitcoin maintains its current parabolic trajectory, partly stoked by Facebook’s foray into the world of cryptoassets, it could reach the all-time high of $20,000 within the next 7-14 days. This was the approximate timeframe to reach $20,000 from the last time we were at $11,800.”

The eToro analyst estimates that bitcoin has a lot of room to run higher amid growing institutional interest. Peters adds:

“What’s interesting about this rally is that it doesn’t seem to be fuelled as heavily by new retail investors as previous rallies to all-time highs. Looking at historic Google trends data, the search terms for ‘Buy Bitcoin’ have typically spiked with the price as new retail investors jumped on the train. The fact that trends data hasn’t spiked with price on this occasion suggests that new capital is instead coming from institutions, which bodes well for the long term, as well as money from investors who had previously parked their funds in stablecoins such as Tether.”

Encouraged by the inflow of institutional money, Peters believes that the price of bitcoin could end up hitting six figures by the end of the year even if there are pullbacks on the way. Peters wrote in the email:

“Is the surge sustainable? With the number of sell positions building in the market it’s possible we could see a correction very soon. Even if that was the case though, Bitcoin continues to remain on track to close out the first half of the year on a highly positive note. We could see Bitcoin reaching $50,000 or even $100,000 this year.”