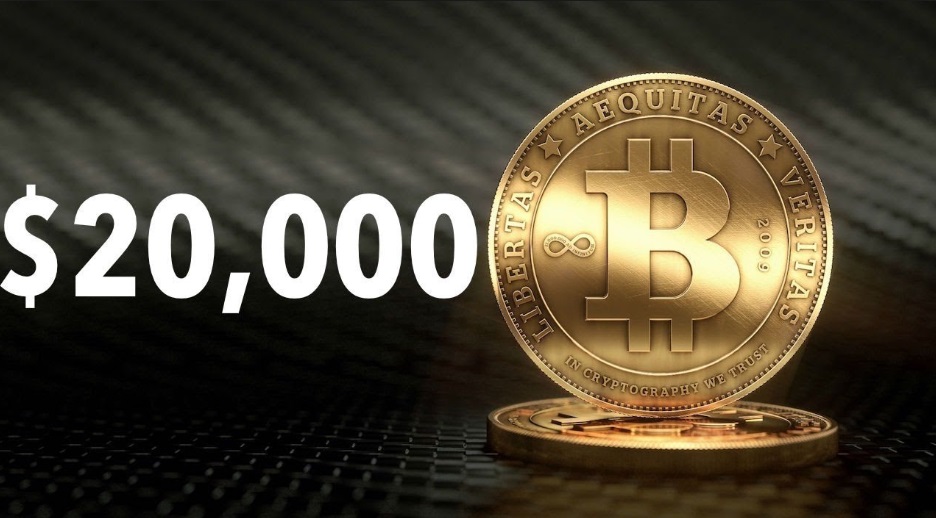 According to Peter Brandt, a technical analyst and a best-selling author, a technical indicator called the Factor’s benchmark weekly moving average (MA) has formed a similar structure it showed in 2015. 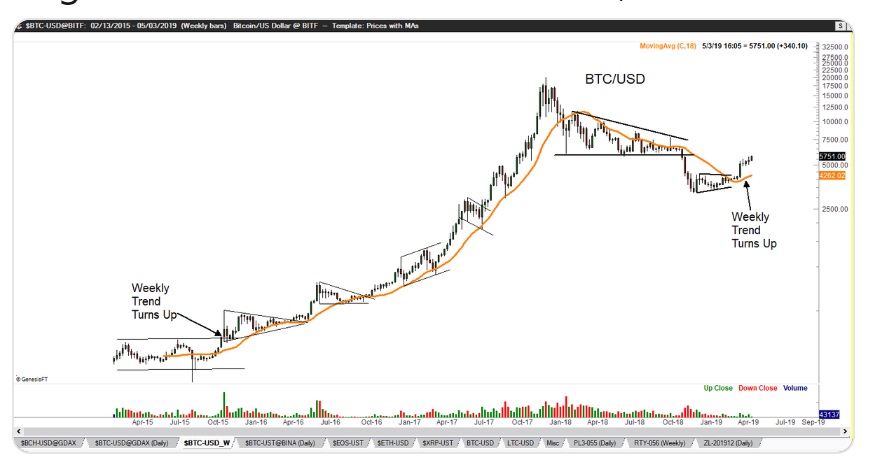 Bitcoin’s strong performance comes amidst the iFinex scandal is being played out, a case in which the office of the New York Attorney General alleged Bitfinex of mismanaging $900 million of Tether’s cash reserves in an attempt to “cover-up” an $850 million loss.

CAN BITCOIN SUSTAIN THE MOMENTUM?

Although the upside price movement of bitcoin in recent months is largely believed to have been triggered by technical factors, fundamental factors such as the rising transaction volume of the dominant cryptocurrency as well as increasing institutional interest could have affected the asset.

Last month, cryptocurrency research firm Diar reported that the volume of bitcoin transactions on the blockchain has increased, achieving a 10-month high. The noticeable increase in the usage of the cryptocurrency indicated an overall rise in the interest towards the sector.

“Still, however, monthly US Dollar value transacted on-chain has reversed the downtrend with April hitting a 10-month high. But this remains, in all likelihood, the cause of trading increasing due to Bitcoin’s recent price surge rather than actual use-case,” researchers at Diar wrote.