Home › Market Overview › Bitcoin Is Not A Safe Haven Yet

Bitcoin Is Not A Safe Haven Yet 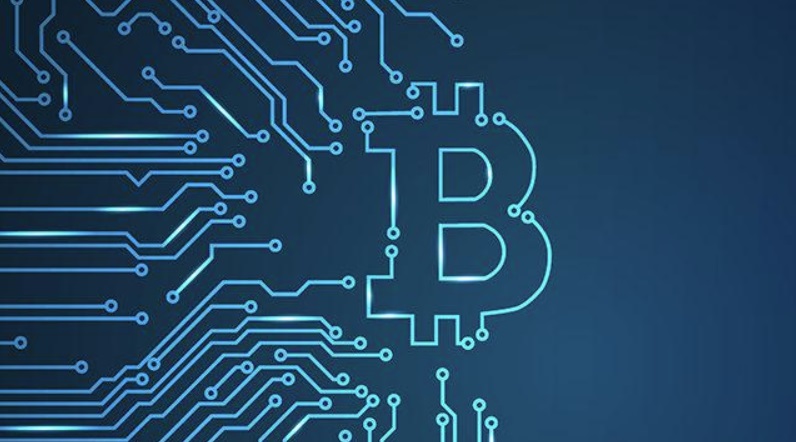 -In early July, I wrote an article discussing bitcoin’s progression into a viable fiat currency proxy in a world of overzealous central banks.

A couple things have changed since then that have added wrinkles to the story. Most importantly, global central banks, including the U.S. Federal Reserve, have moved from dovish to really dovish. The U.S. 10-year yield has gone from 2.14 on July 11 to 1.6 on August 14. As we would expect, there have been accompanying bids in traditional safe haven assets like gold and silver as they become cheaper to hold in a low rate environment.

There has also occasionally been a bid in bitcoin that seems to inversely correspond with aggressive downturns in risk assets or moves lower in rates. There has even been a significant amount of talk about bitcoin possibly graduating to full member of the exclusive “safe haven” asset family. To be sure, this talk is premature. Any asset that routinely has daily high to low moves above 10 percent has not earned the right to have “safe” mentioned anywhere in the same paragraph.

Since the last week of June, bitcoin has had four multi-day price swings greater than 30 percent. With global tensions accompanied by headlines from Hong Kong, China, Argentina and Europe, bitcoin’s role as a monetary hideout should be closely examined.

What Makes A Safe Haven?

A safe haven asset has to meet several criteria in order to be an effective hideout in volatile periods. For starters, it should be either non-correlated or inversely correlated to risk assets like global equity markets in times of market stress. Both gold and U.S. bonds can go for periods of time where they appear to have a zero or positive correlation with stocks in periods of stock strength and low volatility. However, when the storms blow in, they tend to immediately adopt an inverse correlation to equities.

Secondly, a safe haven asset has to have a reasonable level of price stability. It’s important to remember that all assets can have moments of crippling volatility. Even a stack of hundreds stored in a mattress has susceptibility of inflation-related price swings. That being said, certain assets like treasuries have a long history of price stability. Since the last week of June, the U.S. 10-year note has had two significant multi-day price moves, a down move of 1.3 percent and an up move of 3 percent. The move up was easily the most violent price swing of the last two years.

At this point, it’s apparent what bitcoin has and, more importantly, what it lacks. Bitcoin has, at the very least, a zero correlation to equities. There is also some indication that it may have an inverse correlation when stocks are under pressure. The relationship between bitcoin and ultra-low interest rates remains unclear, but it certainly stands to reason that low rates should be positive for bitcoin holders.

This tailwind may be because bitcoin becomes cheaper to hold or because the same forces that push rates lower may also push buyers into bitcoin. These are the characteristics that have begun the conversation of bitcoin having a future as a safe haven asset. Unfortunately, the complete and absolute lack of price stability suggests that day is not today. Or tomorrow. I also believe that this problem will be smoothed out at some point and bitcoin will be a contender for safe haven status. This is something I did not believe a year ago. Bitcoin trading is still in its infancy, and we should expect bouts of volatility as it grows.

Bitcoin Is Not A Safe Haven Yet, Seekingalpha, Sep 2