Home › Market Overview › Bitcoin Has Hit the Bottom: Why it is Unlikely to Fall Below $6,000

Bitcoin Has Hit the Bottom: Why it is Unlikely to Fall Below $6,000 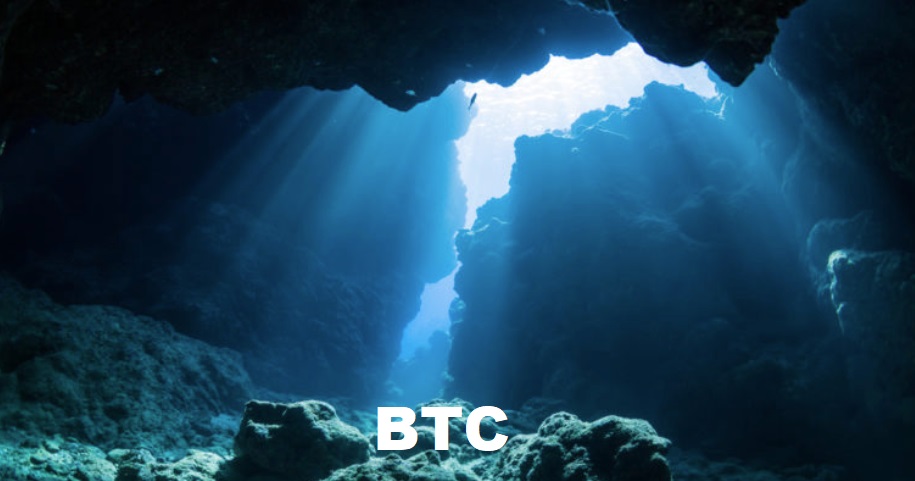 After rising to $6,700 on fiat-to-crypto exchanges and achieving $7,700 on Bitfinex, Bitcoin has stabilized at $6,500. Over the past 48 hours, the volume of Bitcoin has risen from $3.2 billion to $7 billion at its peak, but has since dropped to $4 billion. In a two-day period, BTC has shown a 25 percent increase in its daily trading volume, which can be considered as a positive indicator for the short-term trend of the digital asset.

The general sentiment regarding the mid-term price trend of Bitcoin is if BTC can successfully and comfortably defend the $6,000 support level in the weeks to come, then a large shakeout or a significant drop to the low $5,000 region is highly unlikely. Based on the stability BTC has demonstrated since early August and the fact that the dominant cryptocurrency had not fallen below the $6,000 mark as the daily trading volume of the asset reached its yearly low, it has become more challenging for bears to bring down the value of BTC in the short-term.

Cryptocurrency trader Eric Thies stated that it is rare to find an asset that tests a major support level more than 20 times on a weekly chart. He emphasized that the only way BTC falls to the $5,000 region is if an unpredicted event occurs that negatively impacts the crypto market by a magnitude that exceeds the expectations of every investor in the market. Over the past nine months, despite the price movement of Bitcoin and the 80 percent correction the market experienced, the infrastructure of the cryptocurrency market has strengthened significantly. Hence, there exists little to no probability that a black swan event leads the crypto market to fall.

Bitcoin Has Hit the Bottom: Why it is Unlikely to Fall Below $6,000, CCN, Oct 18
Article Rating
Rate this post
Related Articles