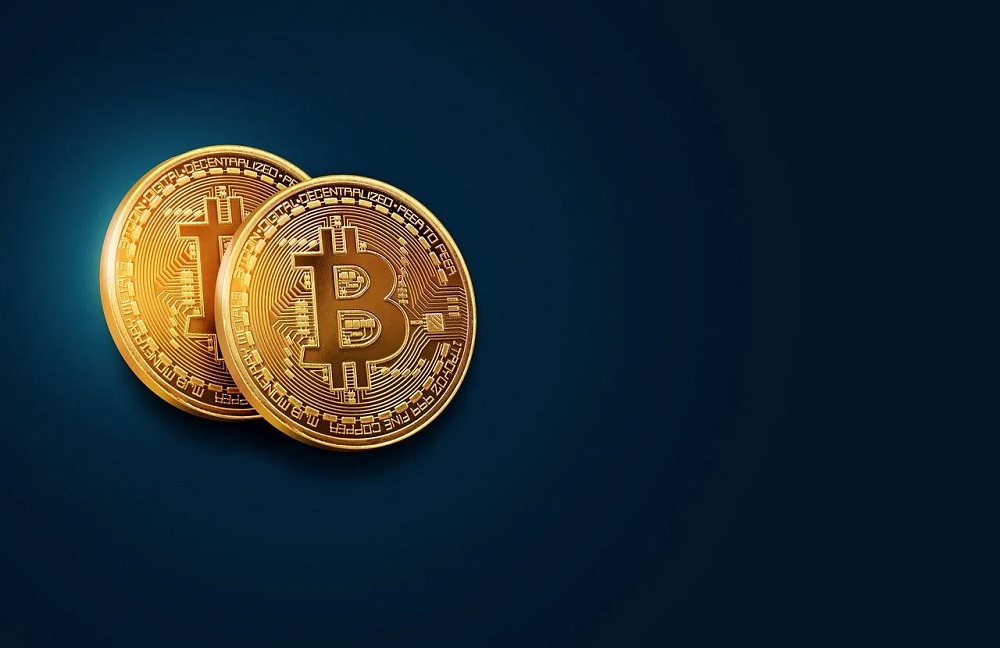 Bitcoin (BTC) passed $7,200 a second time on Dec. 19 as previous bearish moves gave way to a return to higher levels. Data from Coin360 and Cointelegraph Markets showed BTC/USD holding ground recovered above the $7,000 mark late on Wednesday. At press time, the pair traded at around $7,100 after hitting highs of $7,345, marking 24-hour gains of almost 8%.

With sentiment notoriously volatile this week, Bitcoin’s progress has provided a welcome cause for broader optimism among traders and analysts. In his latest update to Twitter followers, regular Cointelegraph contributor Michaël van de Poppe weighed the potential for further short-term gains.

In an interview with crypto media network BlockTV, entrepreneur Tim Draper doubled down once again on his prediction that the Bitcoin price would pass $250,000 by 2022.  More than that, the serial investor and Tezos (XTZ) sponsor said the sky-high levels could appear as soon as the end of 2020 — just half a year after Bitcoin’s block reward halving event in May. “If you run a technical analysis, it looks like it’ll be something like six months after the halving that we will cross $250,000 per Bitcoin,” he said.

Altcoin markets meanwhile reacted favorably to Bitcoin’s gains, with the top twenty by market cap awash with green on Thursday. Ether (ETH), the largest altcoin by market cap, saw a daily improvement of 2.1%, despite various factors coalescing to produce warnings of fresh selling pressure. Others behaved similarly, with Cosmos (ATOM) nonetheless leading the pack on 9.1% gains.