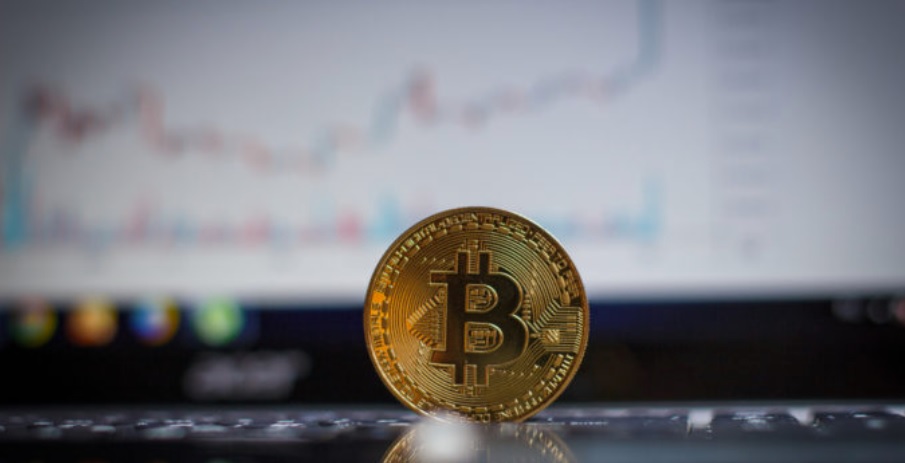 In an overnight pullback, the bitcoin price has dropped by around 2.3 percent from $8,700 to $8,500, leaving major crypto assets such as Ethereum, Bitcoin Cash, XRP, and EOS with 3 to 8 percent losses against the U.S. dollar.

As the bitcoin price endured a minor correction, the valuation of the crypto market has dropped by nearly $11 billion from $279 billion to $268 billion. Still, despite the short-term correction of bitcoin and the likelihood of a pullback extending throughout the upcoming days, a key technical indicator suggests that the dominant crypto asset has entered into a bull trend.

In technical analysis, the Guppy Multiple Moving Average (GMMA) is an indicator used by traders that spots key changes in trends and breakouts by utilizing moving averages in different time frames. Josh Rager, a cryptocurrency analyst, explained that the GMMA has signalled the end of the bitcoin bear market as the price of the asset surpassed $7,000 earlier this month and that the trend would still remain bullish following a strong pullback.

In recent weeks, as the bitcoin price surpassed $8,000 and achieved $9,000 at its monthly high, many traders suggested the possibility of a 30 percent pullback occurring in the crypto market based on the historical performance of bitcoin.

Since 2016, bitcoin has tended to regularly see 30 percent drops following an extended rally, which were crucial in establishing the foundation for a stable and a consistent upside price movement in the long-term.