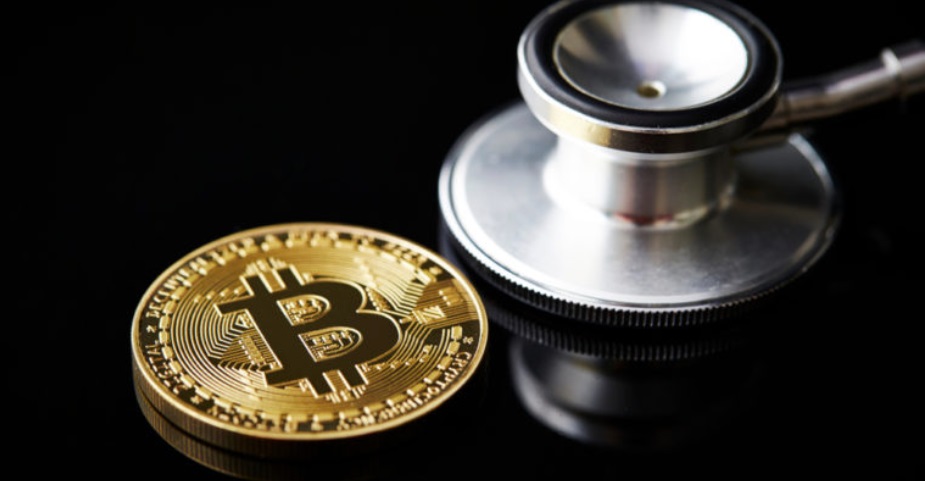 The cryptocurrency market has lost more than $12 billion from its valuation in the past 24 hours, as the Bitcoin price fell under the $4,000 mark. Major cryptocurrencies including Stellar (XLM) and Bitcoin Cash (BCH) lost around 6 percent in value on average, demonstrating a lack of momentum and trading activity. On December 2, CCN reported that if the price of the dominant cryptocurrency falls below the $4,000 mark and fails to recover to the $4,200 to $4,400 range, then a further drop to the mid-$3,000 region can become a possibility.

Since Sunday, Bitcoin (BTC) has demonstrated a decline in its daily volume from around $6 billion to $5.2 billion as its price fell. Under normal circumstances, during a downtrend, the volume of BTC tends to spike up as more sell orders hit the market. The drop in the volume of BTC as its price fell by nearly four percent in the last 12 hours suggests that the asset is showing low momentum without much strength at the $4,000 support level to sustain a positive short-term price movement.

The recovery of the U.S. stock market, which was expected by the majority of investors given the inevitability of a trade agreement between the U.S. and China, is not having any impact on the price trend of cryptocurrencies. Last week, several reports claimed that as investors in the U.S. market headed for the exit, high-risk, high-reward assets like cryptocurrencies were liquited first, prior to traditional investment vehicles and assets. Based on the price trend of Bitcoin throughout the past two weeks, if BTC falls to the low region of $3,000, a new monthly low could be established in the days to come.