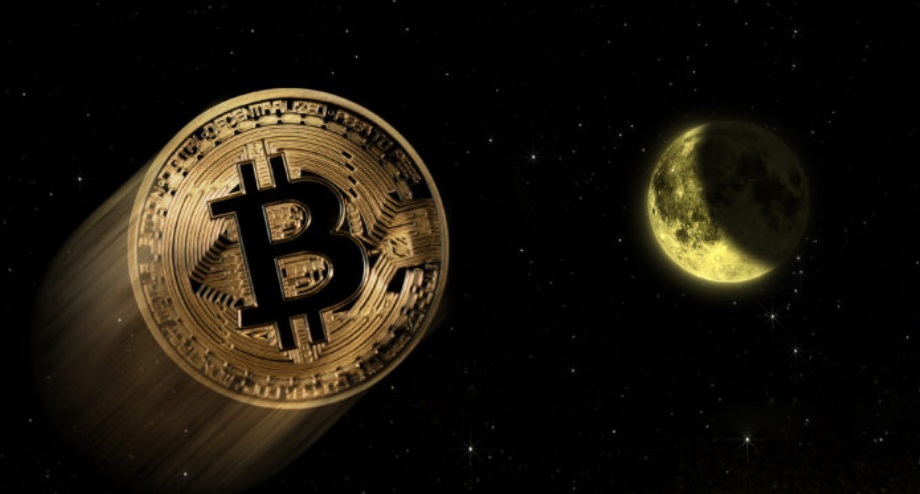 The first ever cryptocurrency has struggled to recapture the enthusiasm and exuberance prior to the 2017 hype bubble pop. Since then Bitcoin price has declined over 85% to its eventual bottom, and a brutal and hard-fought bear market has caused investors to question the long-term validity of BTC and its altcoin cousins.

But on long-term price charts, signs that the momentum has turned are evident. On the 1-week RSI, the important momentum indicator has broken into bull market territory for the first time since the start of 2018 when the crypto market first began to collapse.

Long-term chartist and crypto analyst, Dave the Wave, known for his analysis of the MACD indicator and moving averages for Bitcoin price prediction, has shared a new chart with the message “self explanatory.” The chart shows the MACD – the Moving Average Convergence Divergence – and RSI – the Relative Strength Index – stacked upon one another, with the RSI demonstrating clear resistance that Bitcoin has now broken through on the one week timeframe.

The resistance is drawn all the way back to the 2014-2015 bear market finale, when Bitcoin finally flipped bullish – a bull run that took the price of the leading cryptocurrency by market cap from $1,000 to $20,000 and made Bitcoin a household name in just a couple short years.