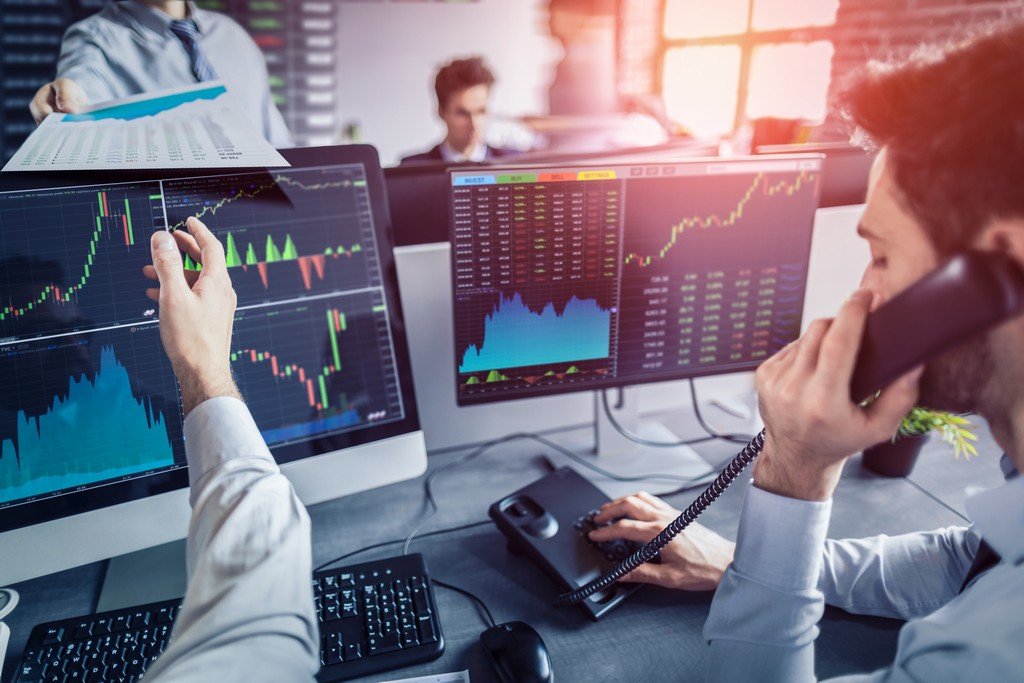 Russian President Vladimir Putin and President Joe Biden agreed on Wednesday to resume stalled nuclear talks and return their ambassadors to their foreign posts, two concrete actions to emerge from their summit in Geneva. Putin said at a press conference that the talks with Biden were “very productive” and “there has been no hostility” between the two.

Currently, neither Russia’s ambassador to the U.S., Anatoly Antonov, nor Washington’s ambassador to Moscow, John Sullivan, is stationed at his post. Both men were recalled this spring after Biden announced a fresh round of U.S. sanctions aimed at punishing Russia for a massive cyberattack last year on American government agencies. As a result, consular operations, visas and other diplomatic services in both countries effectively ground to a halt. This breakdown had a ripple effect on industries, families and aid groups that maintain ties in both countries.

In February, the Biden administration extended the New Strategic Arms Reduction Treaty with Russia for five more years. On Wednesday, Putin and Biden reached an agreement that consultations on “strategic stability,” shorthand for nuclear arsenals, would resume between the two nations. Working level officials, not the two presidents will decide the composition, location and frequency of these talks.

New START is currently the only arms control treaty in place between Washington and Moscow. Former President Donald Trump withdrew from the Intermediate-Range Nuclear Forces. Similar to the INF treaty, New START limits the nuclear arsenals of Washington and Moscow. The United States and Russia own the lion’s share of the world’s nuclear weapons.

Biden said he and Putin discussed cybersecurity at length, and that he told Putin that “certain critical infrastructure should be off limits for attack, period.” Biden said he gave Putin a list of 16 specific entities, from energy to water systems.

Putin deflected questions about the attacks, and he specifically mentioned the Colonial Pipeline attack as one that Russia had nothing to do with. But U.S. officials say the idea that Putin is unaware of these attacks isn’t credible, given the tight grip he maintains over Russia’s intelligence services, and its murkier, off-the-books network of contractors.