Home › Market Overview › Beware of inflation ‘headwinds’: It could take a year to break even after a 10% to 20% market correction, economist Mark Zandi warns

Beware of inflation ‘headwinds’: It could take a year to break even after a 10% to 20% market correction, economist Mark Zandi warns 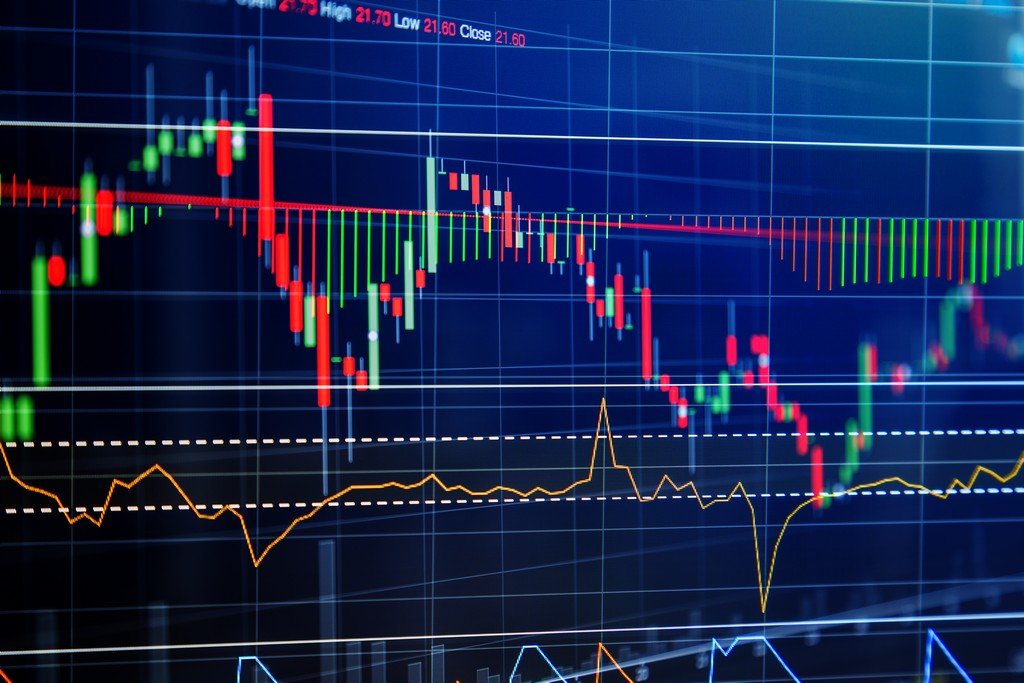 Moody’s Analytics Mark Zandi has a message for investors: Brace for a significant market correction. The firm’s chief economist expects a more hawkish Federal Reserve will spark a 10% to 20% pullback. And, unlike the sharp drops over the past several years, Zandi anticipates a quick recovery won’t be in the cards particularly because the market is richly valued. He estimates it could take a year to return to break even.

“The headwinds are building for the equity market,” Zandi told CNBC’s “Trading Nation” on Friday. “The Federal Reserve has got to switch gears here because the economy is so strong.” He suggests the correction may already be underway because investors are starting to get spooked.

The Dow just saw its biggest weekly loss since October 2020, tumbling 3.45%.The broader S&P 500 saw its worst week since late February. The tech-heavy Nasdaq also had a losing week, but it’s just 1.28% off its all-time high. Despite his market warning, Zandi believes the economy will avert a recession because the downturn is more about risk asset prices getting overextended than a serious fundamental issue. “The economy is going to be rip-roaring,” he said. “Unemployment is going to be low. Wage growth is going to be strong.”

Zandi has been ringing the alarm on inflation for months. On “Trading Nation” in early March, Zandi asserted inflation was “dead ahead” and investors weren’t fully grasping the risks. According to Zandi, it’s still a problem affecting stock market and bond investors. Zandi sees little chance the benchmark 10-year Treasury Note yield will keep falling.

Beware of inflation ‘headwinds’: It could take a year to break even after a 10% to 20% market correction, economist Mark Zandi warns, CNBC, Jun 21