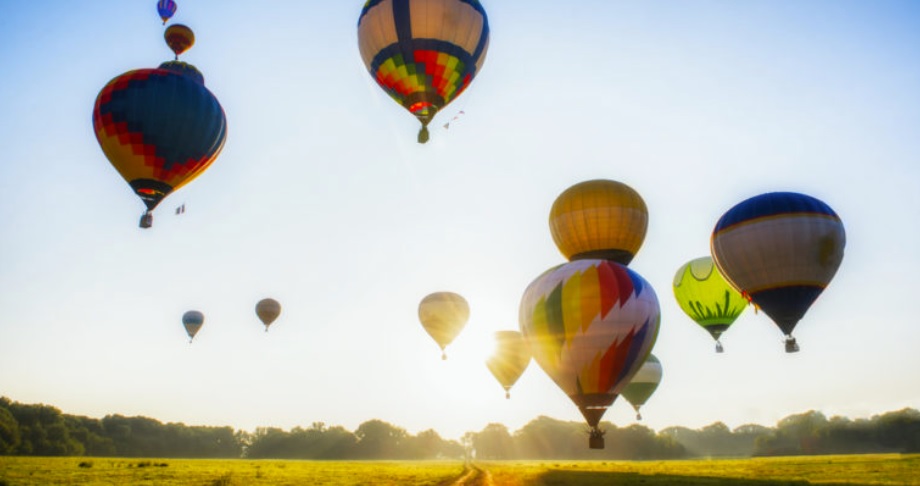 The great cryptocurrency bear market of 2018 may have put a damper on speculative investor interest in this nascent asset class, but it does not seem to have led to much of a slowdown in the number of new altcoins being released on the market. To wit, cryptocurrency resource site CoinMarketCap hit a new milestone on Friday, as its market cap rankings now include data on more than 2,000 active coins and tokens, an increase of more than 600 since the beginning of 2018.

A significant percentage of this increase stems from the increasing popularity of tokens, cryptocurrencies which run on another coin’s blockchain and are secured by its network. Even projects which eventually launch their own blockchains now often start as initial coin offering (ICO) tokens on Ethereum, Stellar, or another network.

At the time this article was written, CoinMarketCap had 2,008 cryptocurrencies listed on its market cap index. The site does not provide data on how many cryptocurrencies it delists, but, according to its website, indexed projects must be listed on a public cryptocurrency exchange with a functional API and have non-zero trading volume.

As of Friday morning, bitcoin controls a 52.1 percent share of the cryptocurrency market cap. In other words, BTC is not only the most valuable cryptocurrency but is also worth more than the other 2,007 combined.

This hasn’t always been the case. After holding a 97 percent market share in late 2013, bitcoin dominance experienced a moderate decline over the next several years but consistently held above 80 percent. That changed in 2017 when — bolstered by the emergence of ICOs — ethereum briefly challenged bitcoin for its crown. At one point, altcoins controlled two-thirds of the market cap, but this year’s bear market has cemented bitcoin’s dominant position in the crypto ecosystem.