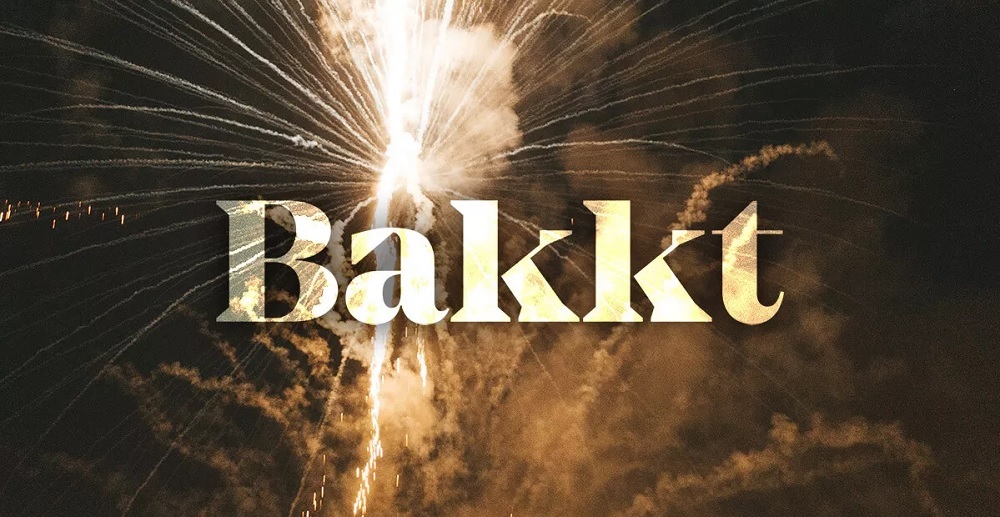 The much-awaited Bitcoin cash-settled monthly futures from Bakkt launched on Dec. 9, recording a volume of 1250 BTC at press time. This is a sharp contrast to the 72 BTC Bakkt saw traded on its futures debut earlier in September, which means that the company could be taking over a significant part of the market.

The disappointing launch volumes of its futures contracts didn’t stop Bakkt from taking over the crypto market. With its Bitcoin futures volume up more than 6,200 percent since launch, the ICE subsidiary announced the launch of two new markets—Bitcoin options and Bitcoin cash-settled monthly futures. Announced earlier in November, the cash-settled BTC futures seemed to clash with the company’s founding strategy, which was to separate itself from its cash-settled competitors. Nonetheless, the company went on with the launch and the cash-settled monthly BTC futures launched on Dec. 9.