Automated hacking, deepfakes are going to be major cybersecurity threats in 2020 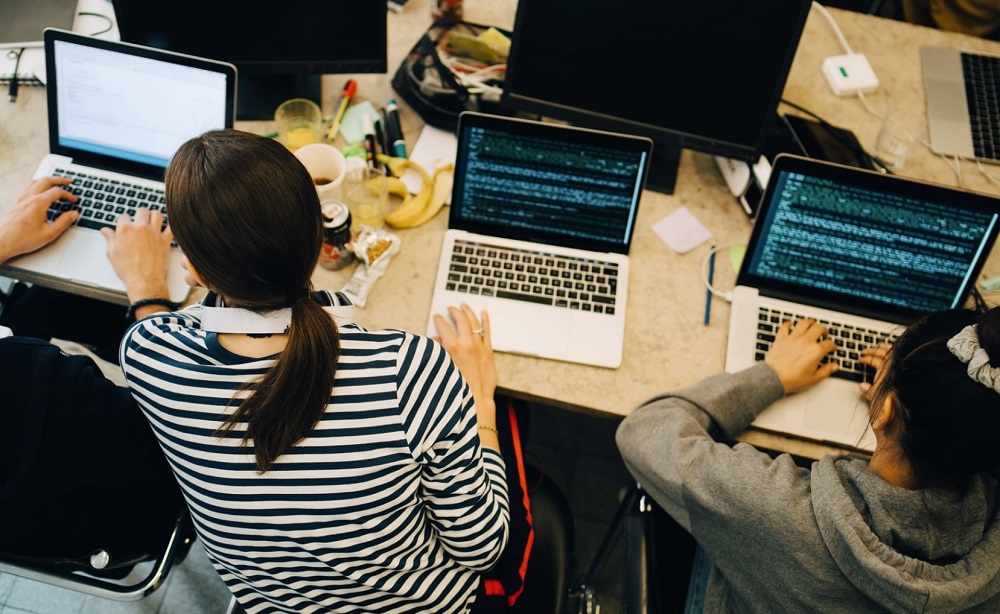 Artificial intelligence used to carry out automated, targeted hacking is set to be one of the major threats to look out for in 2020, according to a cybersecurity expert. The tools and knowledge for developing malicious AI and machine learning codes are becoming more mainstream and there is a lot more data out there for hackers to gather and use, Etay Maor, chief security officer at cyberintelligence company IntSights, told CNBC.

Deepfakes are a threat

Related to AI is the rise in the spread of disinformation and deepfakes, especially since 2020 is an election year in the United States, according to Maor. Deepfakes are images and videos created using computers and machine learning software to make them seem real, even though they are not. Experts predict that this technology could be used to cause confusion and propagate disinformation, especially in the context of global politics, and may become extremely hard to detect.

5G will make it easier to steal data — Forcepoint’s Rodrigues told CNBC that wider adoption of the next generation of high-speed mobile internet, known as 5G, would allow cybercriminals to transfer large volumes of data from one server to another online at faster speeds. “With the roll-out of 5G continuing in 2020, we can expect to see an increase in the volume and speed of data theft,” he said.

Geopolitics to drive cyber espionage and nation-state attacks — Cybersecurity company FireEye said in its 2020 prediction report that geopolitical tensions are often a “significant driver of intrusions and disruptive attacks.” Nation-state activities are expected to continue developing and the firm said it has observed operations linked to Russia, China, Iran, and Venezuela to spread certain kinds of information. “While not limited to issues around elections, we often observe these activities to be particularly intense around elections,” the company said, pointing to various elections due in 2020 in places like Taiwan, South Korea, France, Poland, and the U.S.