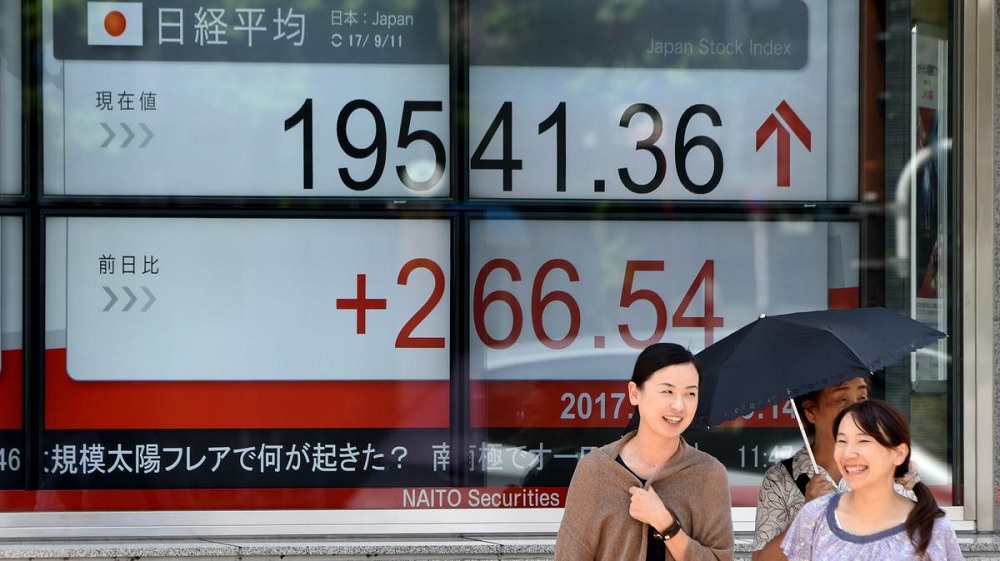 Mainland Chinese stocks declined also ended their trading day lower, with the Shanghai composite down 0.25% to around 2,903.64 and the Shenzhen component shedding 0.35% to 9,774.44. The Shenzhen composite also slipped 0.24% to approximately 1,631.24. Hong Kong’s Hang Seng index declined about 1.5%, as of its final hour of trading, with shares of Chinese tech behemoth Tencent falling 1.85%.

Meanwhile, Australian stocks declined as the S&P/ASX 200 closed 0.74% lower at 6,672.90. Shares of Westpac dropped 1.99%, after Australian Prime Minister Scott Morrison called on the lender’s board to reflect “very deeply” over the future of the firm’s CEO. That decline followed a more than 3% drop on Wednesday after Australia’s anti money-laundering and terrorism financing regulator filed for civil penalty orders against the firm, alleging its “oversight of the banking and designated services provided through its corresponding banking relationships was deficient.”.