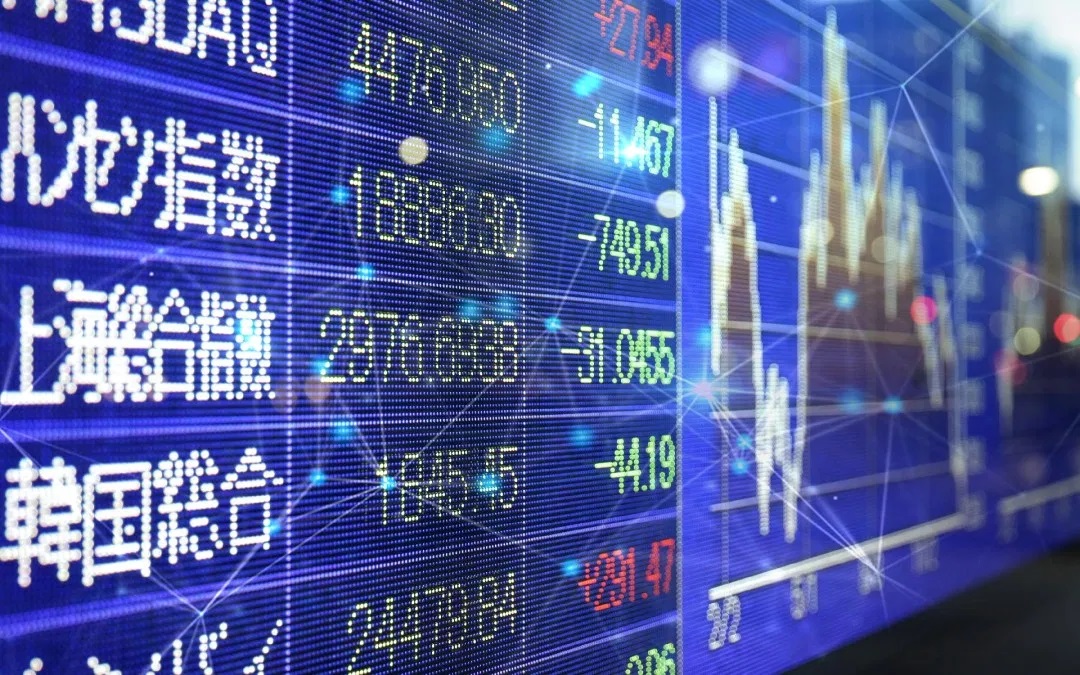 The People’s Bank of China released its new loan prime rates earlier on Wednesday. The 1-year and 5-year loan prime rates were cut by 0.05% each from a month earlier to 4.15% and 4.8%, respectively.

Elsewhere, Japan’s Nikkei 225 slipped 0.79% while the Topix index shed 0.58%. That came after Japanese merchandise trade data for October from the country’s Ministry of Finance showed exports for the month falling 9.2% year-on-year — well off the 7.6% year-on-year decline expected by economists in a Reuters poll.

Trump said Tuesday he would “just raise the tariffs even higher” on Chinese goods if a deal between Washington and Beijing is not reached. CNBC reported earlier in the week, citing a government source, that China is pessimistic about the trade deal. That is reportedly due to differing views on the cancellation of tariffs.