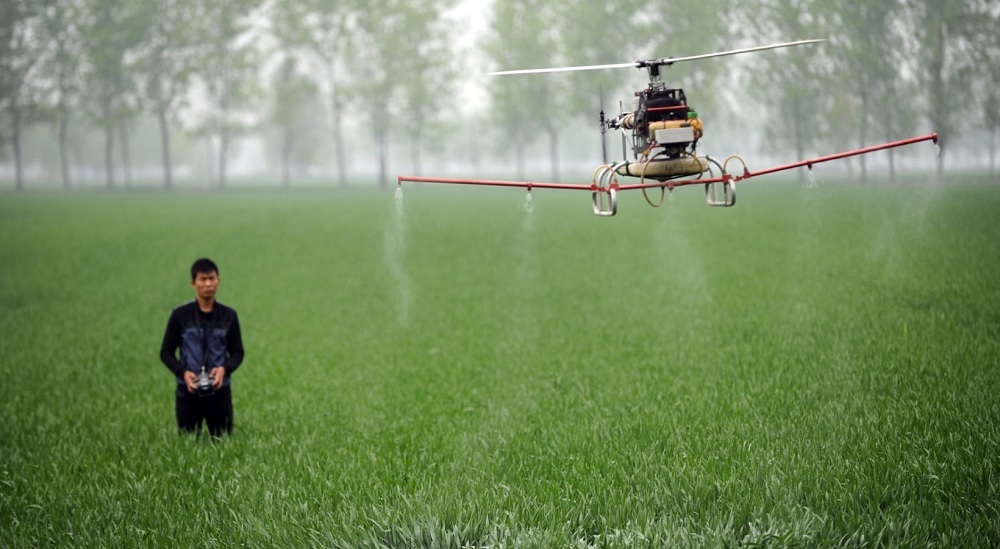 Asia is “unable to feed itself” — and needs to invest another $800 billion in the next 10 years to produce more food and meet the region’s needs, according to a report. The population in Asia is growing, and consumers are demanding safer, healthier, and more sustainable food.

Food spending will more than double — from $4 trillion in 2019 to over $8 trillion by 2030, said the Asia Food Challenge Report which was released last week. “If this investment does not materialise, we believe the industry will struggle to keep up with demand, resulting in poorer food outcomes for Asia’s population,” according to the authors of the report which was compiled by PwC, Rabobank, and Singapore investment firm Temasek.

That means Asia relies heavily on other countries to meet one of its basic needs. “Food, this is a sensitive topic, and many wars and many internal uprisings have been fought over food in located history. And that will probably continue to be the case,” PwC’s Richard Skinner said at a media preview one day before the report was released. Climate change and population growth will also add to the region’s problems by causing supply issues, as well as price volatility. For one, extreme weather could reduce crop yields and change planting structures, said the report. The amount of arable land for each person in Asia is expected to decline by 5% by 2030, it said.  “The biggest opportunity for the agri-food sector in Asia is probably in China,” said Temasek’s Anuj Maheshwari at the media preview on Tuesday. That’s because agricultural companies which use smart automation technologies already exist in the country, he added.

Asia is facing a food crisis and needs another $800 billion in the next 10 years to solve it, CNBC, Nov 28
Article Rating
Rate this post
Related Articles