Home › Market Overview › As Fed nears rate cut, policymakers debate how deep, and even if

As Fed nears rate cut, policymakers debate how deep, and even if 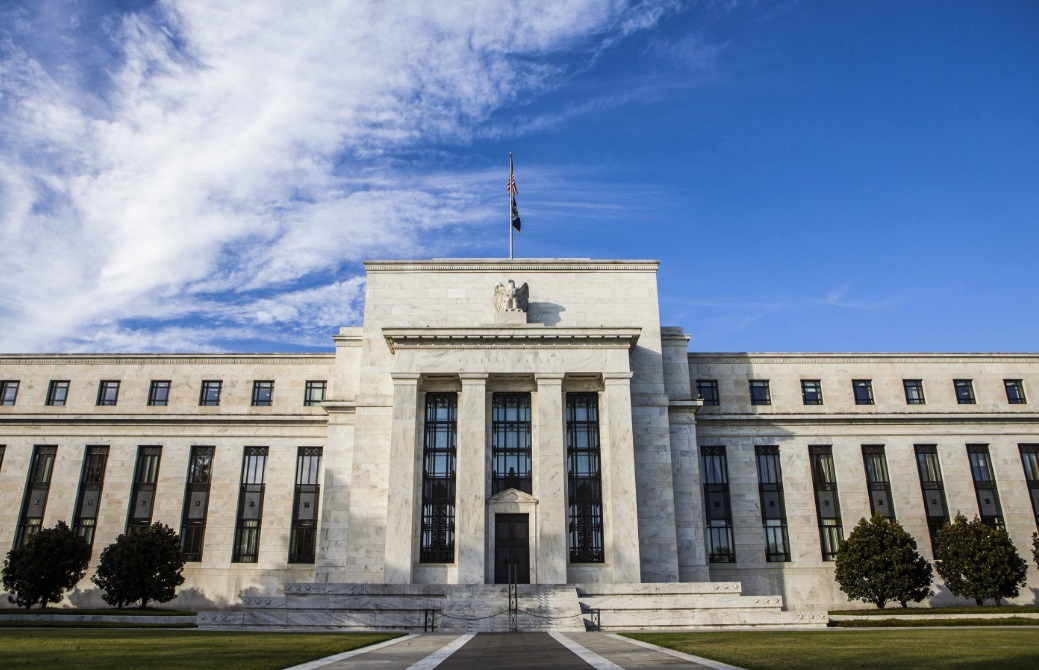 With the first U.S. interest rate reduction in a decade expected later this month, two Federal Reserve policymakers sketched out arguments on Tuesday on how deep the cut should be, even as a third said she needs more data before being ready to sign on at all. The remarks, from the chiefs of the Federal Reserve regional banks of Chicago, Dallas and San Francisco, show that the U.S. central bank is edging toward a widely anticipated rate cut at its upcoming July 30-31 meeting without a consensus narrative about why a cut is needed, or even if it is.

The competing cases made Tuesday by the two policymakers supportive of a rate cut suggested the decision of whether to reduce rates by a quarter or a half of a percentage point could hinge on whether the goal is to guard against developing risks in the world economy and signaled by bond markets, or deliver a solid jolt meant to boost inflation in the United States.

Policymakers have cited international risks, the uncertainty of President Donald Trump’s trade policies, the pricing in bond markets and weak inflation, among other factors, as cause to cut interest rates even though the economy is growing and unemployment is at a record low.