Home › Market Overview › Apple’s U.S. iPhones Can All Be Made Outside of China If Needed

Apple’s U.S. iPhones Can All Be Made Outside of China If Needed 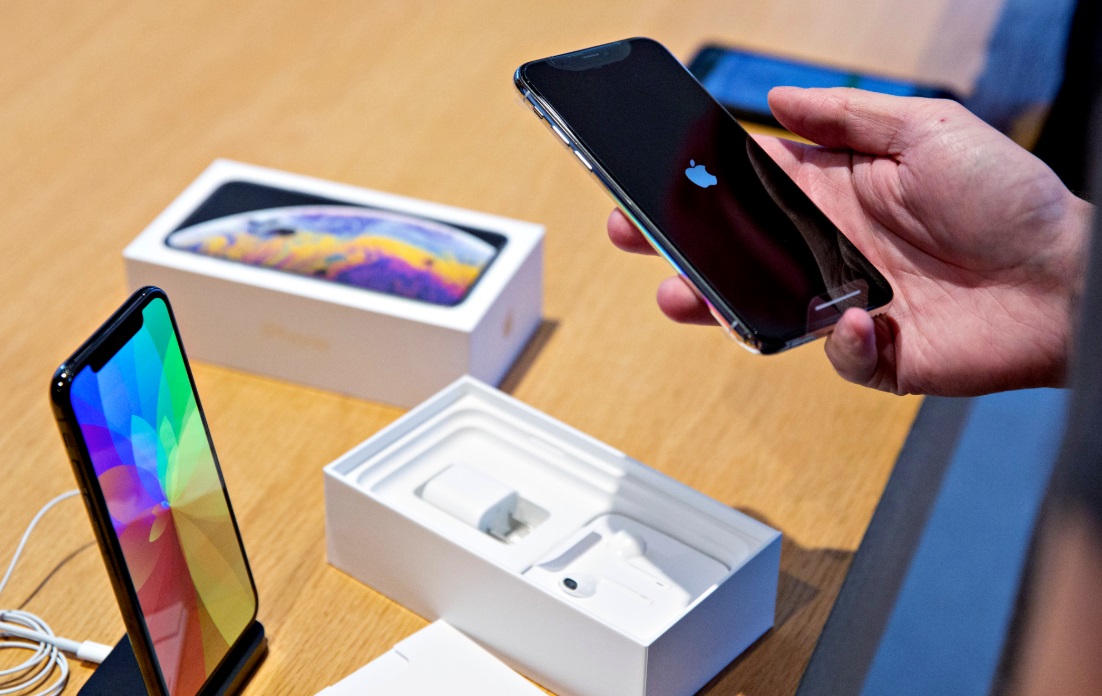 Apple Inc. has a backup plan if the U.S.-China trade war gets out of hand. The Cupertino, Calif.-based company’s primary manufacturing partner has enough capacity to make all iPhones bound for the U.S. outside of China if necessary, according to a senior executive at Hon Hai Precision Industry Co. The Taiwanese contract manufacturer now makes most of the smartphones in the Chinese mainland.

China is a crucial cog in Apple’s business, the origin of most of its iPhones and iPads as well as its largest international market. But President Donald Trump has threatened Beijing with new tariffs on about $300 billion worth of Chinese goods, an act that would escalate tensions dramatically while levying a punitive tax on Apple’s most profitable product.

Hon Hai, known also as Foxconn, is the American giant’s most important manufacturing partner. It will fully support Apple if it needs to adjust its production as the U.S.-Chinese trade spat gets grimmer and more unpredictable, board nominee and semiconductor division chief Young Liu told an investor briefing in Taipei on Tuesday.

Apple has not given Hon Hai instructions to move production out of China, but it is capable of moving lines elsewhere according to customers’ needs, Liu added. The company will respond swiftly and rely on localized manufacturing in response to the trade war, just as it foresaw the need to build a base in the U.S. state of Wisconsin two years ago, he said.

It’s unclear if India will ever become a major production base for Apple’s marquee device. Foxconn is now running quality tests for the iPhone Xr series there and plans to begin mass production at a facility in the suburbs of Chennai. Older models are already assembled at a Wistron plant in Bangalore.

Apple’s U.S. iPhones Can All Be Made Outside of China If Needed, Bloomberg, Jun 11
Article Rating
Rate this post
Related Articles