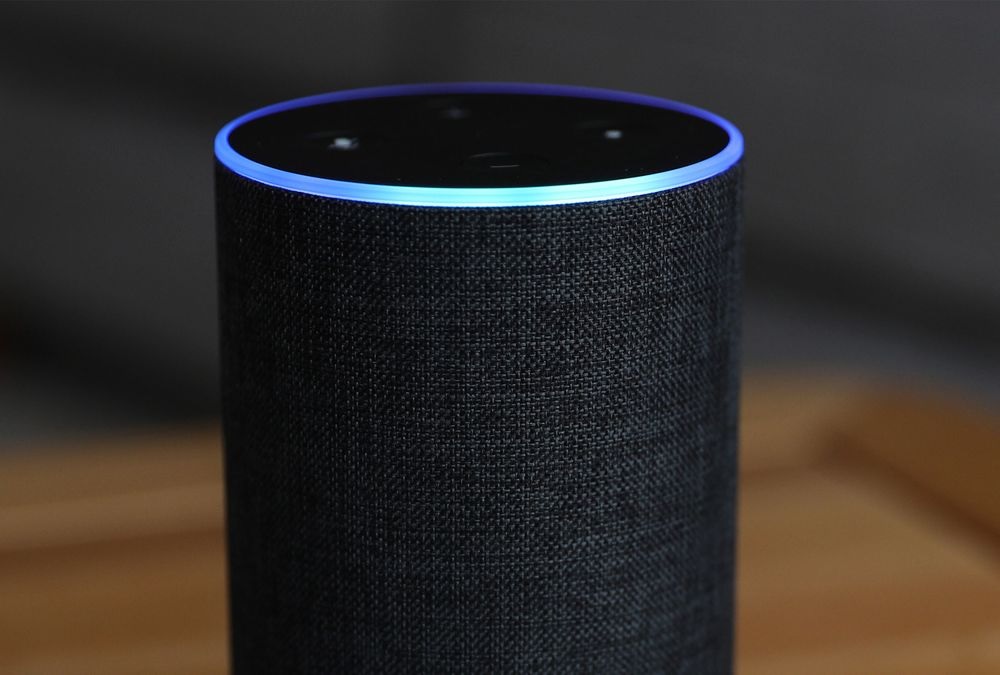 Apple, Amazon and Google have formed a rare alliance to improve smart home devices, in an effort to avoid a turf war that limits the market for gadgets powered by Alexa, Siri and Google Assistant.

The Silicon Valley companies, fierce rivals in the market for voice-enabled devices, have agreed to collaborate with each other and members of the Zigbee Alliance, which includes dozens of companies including Samsung, Ikea, and Comcast.

On Wednesday they announced a project to build a common standard so that connected devices could be operated by any voice assistant. The market for smart devices is expected to grow 14.4 per cent a year to 1.4bn shipped units in 2023, according to the International Data Corporation. Carolina Milanesi, an analyst at Creative Strategies, said the move would benefit consumers, who will not have to worry about which smart light, thermostat or fridge will be compatible with their voice assistant.

Avast, a cyber security group, said this year that two out of every five households worldwide already have five or more devices connected to the internet — and at least one is vulnerable to cyber attacks. The alliance said a shared, open source approach to building smart devices should “accelerate the development” of a smart home protocol — a set of rules governing format — that will “deliver benefits to manufacturers and consumers faster.”