Another world crisis? Why interest rates cut won’t save U.S.

World markets are cautiously waiting for comments from the Federal Reserve Board on monetary policy. It is widely expected that the key rate will be lowered on Wednesday. In addition to the well-known fears about the trade conflicts and the slowdown of the U.S. economy, there are suddenly appeared problems in the repo market. On Monday and Tuesday in the U.S. money markets, short-term rates on some types of loans soared up to 10%, requiring an injection of liquidity from the Fed. The move that did not seen since the financial crisis.

At the same time, economic reports on industrial production and construction activity exceeded expectations. The stock markets reacted poorly to the turbulence of the money market yesterday, but one cannot ignore this event. There were quarterly tax payments and settle for the purchase of government bonds behind the jump in short-term rates. However, all these payments were planned, so it is an indication of the fragility of the financial system at the moment.

Historically, low-interest rates on government bonds are not a cure for the hikes seen the day before. Moreover, the number of such jumps may increase shortly, as the U.S. government continues to actively borrow in the debt markets, pumping liquidity out of the financial system.

As the FxPro Analyst Team said, the events of the beginning of the week – surges in oil prices and interest rates in the repo market – are strengthening interest in Powell’s press conference. Depending on the depth of his attention to these shocks, the markets may turn to up or down. The events of the beginning of this week increase the chances that the Fed will try to look soft, trying to ease the tension in the money markets. In turn, this may be good news for stock markets and bad news for the dollar. 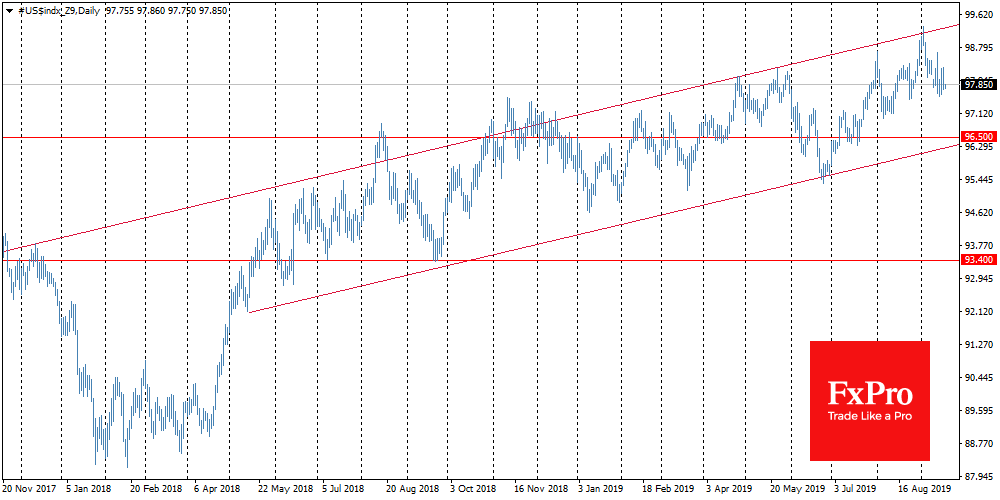 The most probable scenario is that the U.S. currency may well continue its downward trend, chosen in early September, losing 1.5% before the end of the month. The U.S. stock indices may be able to return to the historical highs, temporarily turning a blind eye to the problems of short-term lending. 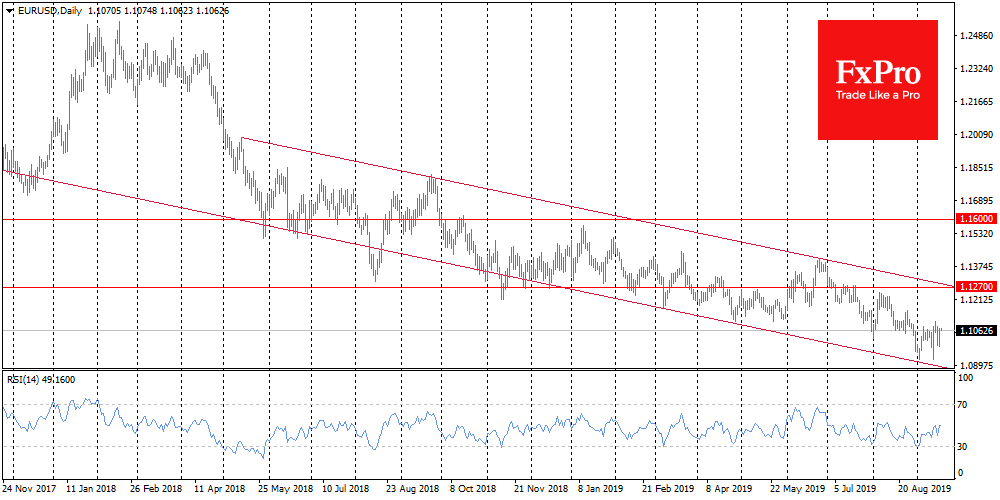 A more radical scenario cannot be ruled out. The Fed has already cut interest rates – an unprecedented measure since the financial crisis – but this does not save the financial system from liquidity shocks. The Fed’s response to this situation may be active steps to inject liquidity, which will strengthen the decline in the U.S. currency. In this case, the dollar may lose more than 5% by the end of the year, falling out of this year’s trading range, finally turning to the decline.

Such decision can be very beneficial for financial markets and even have a positive impact on the growth rate of the world economy. However, these are the same steps as those taken by the Fed under Greenspan and Bernanke before the global financial crisis. Instead of being deflated, the bubble expanded even further. It eventually burst loudly in response to the liquidity crisis in the banking sector just over a year after the first interest rate cut in 2007.