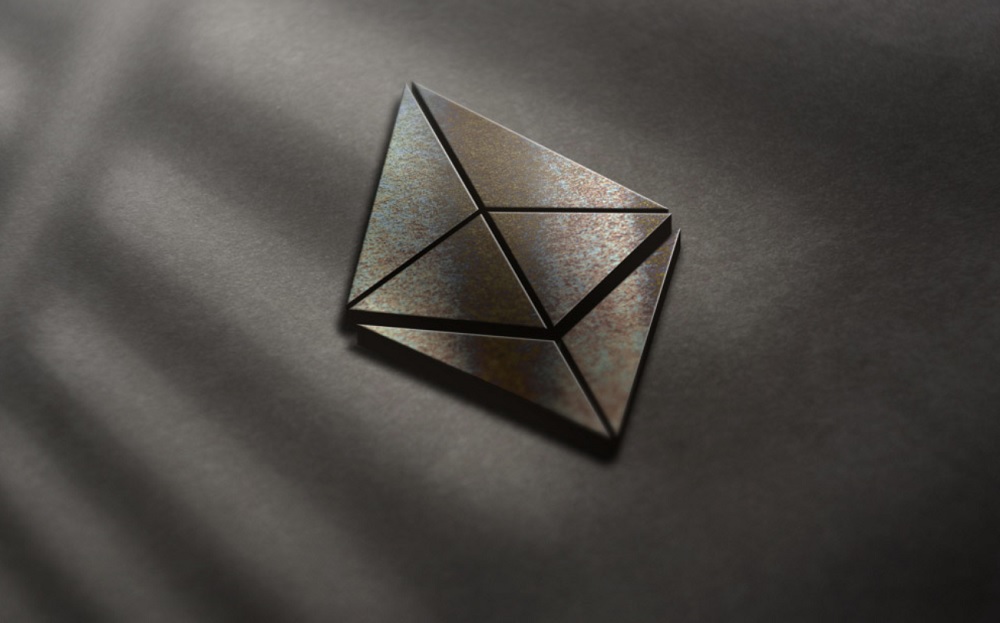 Although Ethereum (ETH) has been traded between $180 and $200 during the last few weeks, there is a possibility for traders to stock ETH and wait for the Istanbul hard fork.

The whole Ethereum community is getting prepared for the upcoming Istanbul hard fork that is expected to take place on December 4th, 2019. According to TraderX0, any ETH dip is a buying opportunity for traders in the ETH/USD market. He has also mentioned that we shouldn’t expect any macro bearish situation in the near future until price closes below ~$150.

Furthermore, another trader called GalaxyBTC wrote that this is the time of the year in which Etheruem and other cryptocurrencies experience large volatility. He went on saying that people consider that Ethereum could eventually surpass Bitcoin (BTC) as the largest cryptocurrency in the market when that happens. Nevertheless, this has never happened and it seems far from a plausible event in the coming weeks or even months. At the time of writing this article, Bitcoin’s dominance is currently 66% while Ethereum has an 8.47% market dominance with a valuation of $19.88 billion.

Ethereum has been traded between $85 and $350 during the last year and between $230 and $160 since July this year. At the time of writing this article, Coinspace reports that Ethereum is being traded around $184. The new Istanbul hard fork will represent the latest upgrade to transition to Ethereum 2.0. The Berlin upgrade after the Instanbul hard fork will be the final stage to implement a new programmatic proof-of-work (PoW) algorithm known as ProgPow. ProgPow aims at combating the advantage of ASIC miners on the network and help GPU miners to gain a larger part of the mining market.

Eventually, the goal is to move to a full Proof-of-Stake (PoS) network in which there will be no miners but stakers. Other code changes will introduce more pricing adjustments to the whole Ethereum platform and new code operations that developers could use to authenticate blockchain data in a faster way.