Home › Market Overview › Analyst Explains Why Bitcoin Price Could Plummet to $2,020 in 2020 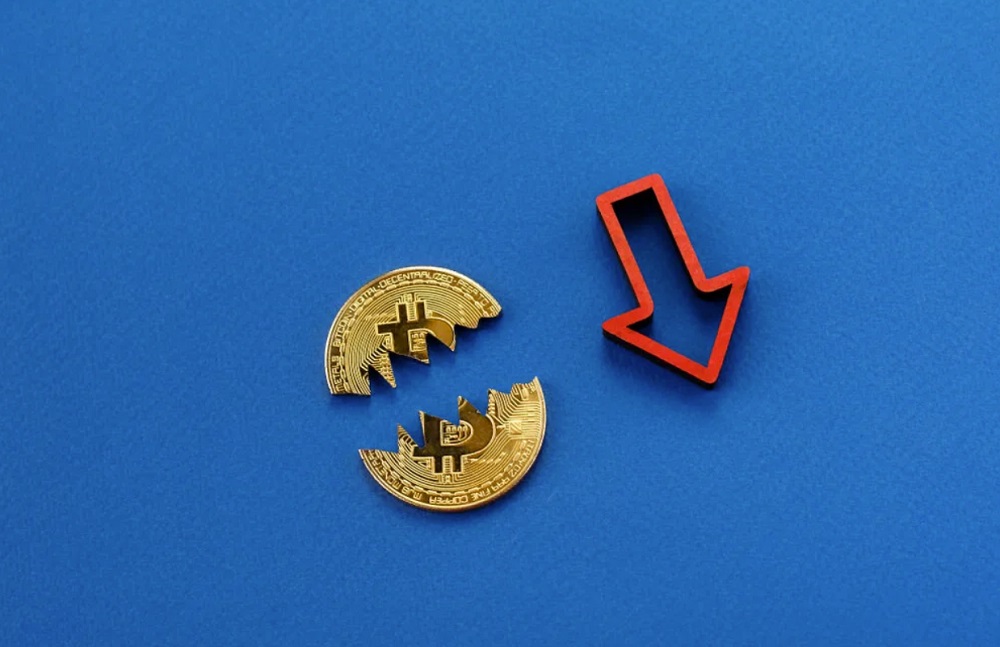 While many investors expect the dip to $6,600 of bitcoin last week to have been a bottom, one analyst believes the bitcoin price could fall to as low as $2,020 in 2020. Speaking to CCN, the analyst said that as the slump in the cryptocurrency market continues, miners will likely look to take profits. Potential sell-offs of bitcoin by miners as seen in December 2018 could trigger a deeper pullback.

In the past 48 hours, the bitcoin price has started to show signs of rejection at higher resistance levels following a recovery from mid-$6,000. When the bitcoin price initially started to rebound from lower support levels, traders eyed a breakout to at least low-$8,000s. But, BTC struggled to maintain momentum above $7,500, moving towards retesting $7,000 again. The analyst explained that the chart of bitcoin is showing a decline in the perception of value. A further move down from current levels could cause another downtrend in the near term.

Low price targets in the $2,000 to $3,000 range come from bitcoin’s abrupt 50% drop in December 2018 from $6,000 to $3,000. The move is described as “miner capitulation,” when bitcoin miners begin to sell their holdings as price moves below the breakeven point. Whether the block reward halving in May 2020—a mechanism that decreases the rate of bitcoin production by half—would have an immediate impact on the price of bitcoin remains unclear. In the previous two halvings, it took well over a year for BTC to enter a bull market, which indicates that the halving may be priced in. Halving itself may not have a significant short term impact on the price of bitcoin upon its activation. But, if it serves as a critical period for the re-entrance of miners, BTC could see large movements in mid-2020.