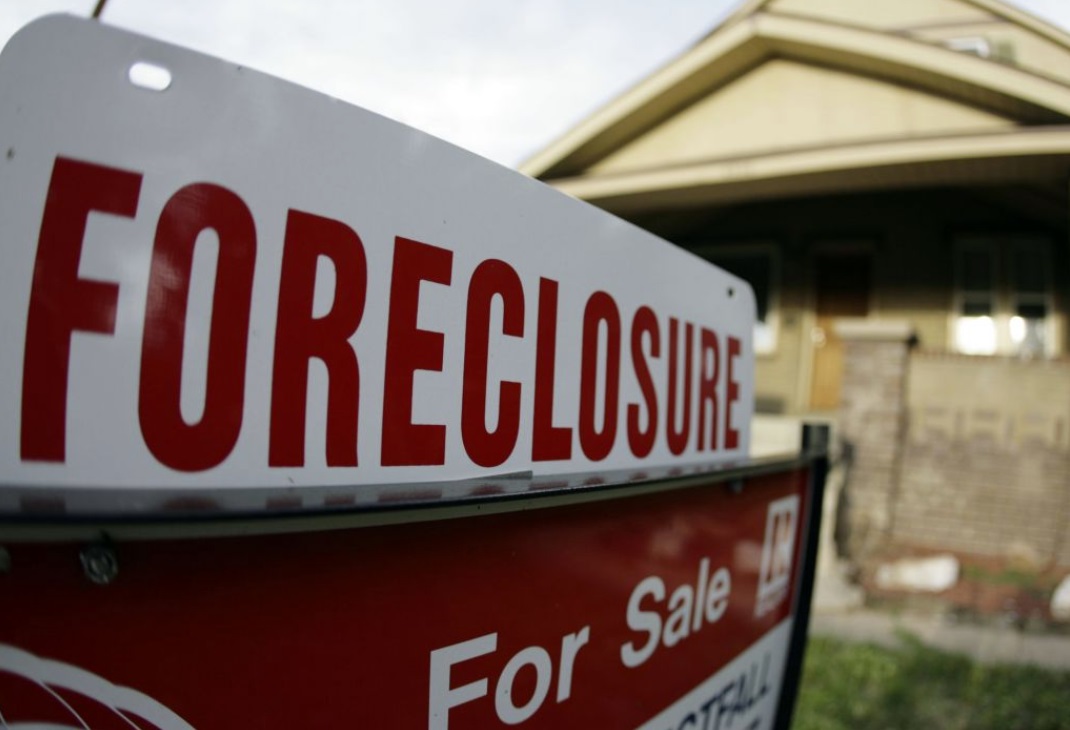 About 5.1 million other U.S. homeowners are still living with the fallout from the real estate bust that triggered the epic downturn. As of June 30, nearly one in 10 American homes with mortgages were “seriously” underwater, according to Irvine, California-based ATTOM Data Solutions, meaning that their market values were at least 25 percent lower than the balance remaining on their mortgages.

It is an improvement from 2012, when average prices hit bottom and properties with severe negative equity topped out at 29 percent, or 12.8 million homes. Still, it is double the rate considered healthy by real estate analysts. Lingering pain from the crash is deep. But it has fallen disproportionately on commuter towns and distant exurbs in the eastern half of the United States, a Reuters analysis of county real estate data shows. Among the hardest hit are bedroom communities in the Midwest, mid-Atlantic and Southeast regions, where income and job growth have been weaker than the national norm.

Today, homes that once fetched north of $300,000 now sell for as little as $72,000. But even at those prices, empty houses languish on the market. When the easy credit vanished, so did a huge pool of potential buyers. Nearly 40 percent of the 9,800 homes with mortgages in this county about 80 miles northwest of Chicago are underwater, according to the ATTOM data. Some houses that went for $225,000 during the boom are now worth about $85,000, property records show.