Home › Market Overview › Altcoins: is a crypto winter about to start again?

Altcoins: is a crypto winter about to start again? 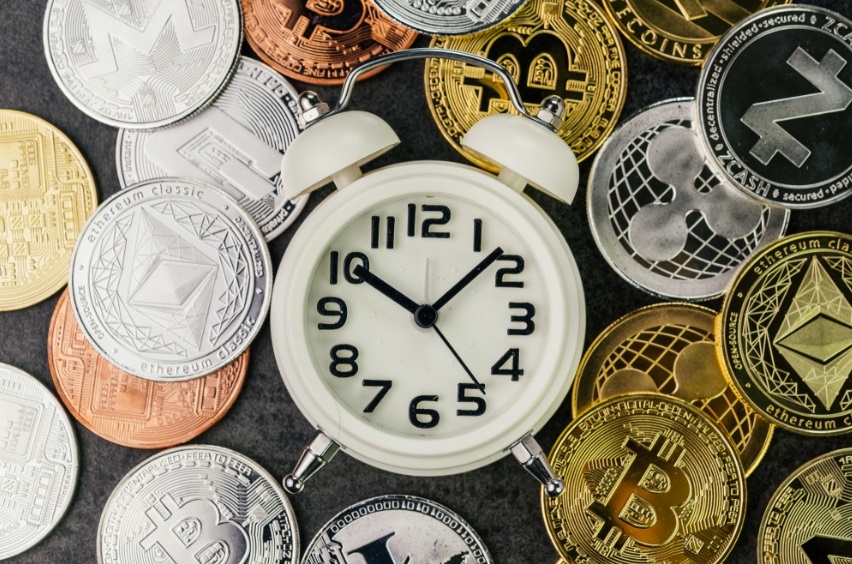 The market for alternative cryptocurrencies is on life support this weekend after crashing to six-month lows on Thursday, the casualty of a sudden correction in the price of bitcoin (BTC). Altcoins have since recovered from their lows but remain at the precipice of another violent drop – a move that could usher in a new ‘crypto winter’ with devastating consequences.

Bitcoin, whose market dominance has declined slightly over the past week, was up 1.3% at $8,188.91. 2019 has been a wild year for altcoins. After a prolonged accumulation phase, market leaders Litecoin (LTC) and Binance Coin (BNB) sparked a major breakout for the majors. After all, it was LTC, not BTC, that led the bull charge all the way back in February. Although bitcoin quickly took the reigns, alternative assets continued to shine through the spring and early summer.

It’s still too early to rule out every major cryptocurrency, but the once promising sector is heading in the wrong direction. The future will either be one of bitcoin maximalism or competition among several well-capitalized blockchains. The tokenization of fiat money could permanently alter the landscape in a way that benefits bitcoin as the only legitimate alternative to central-bank currency.