All signs are pointing to a ‘tough year’ for Chinese businesses 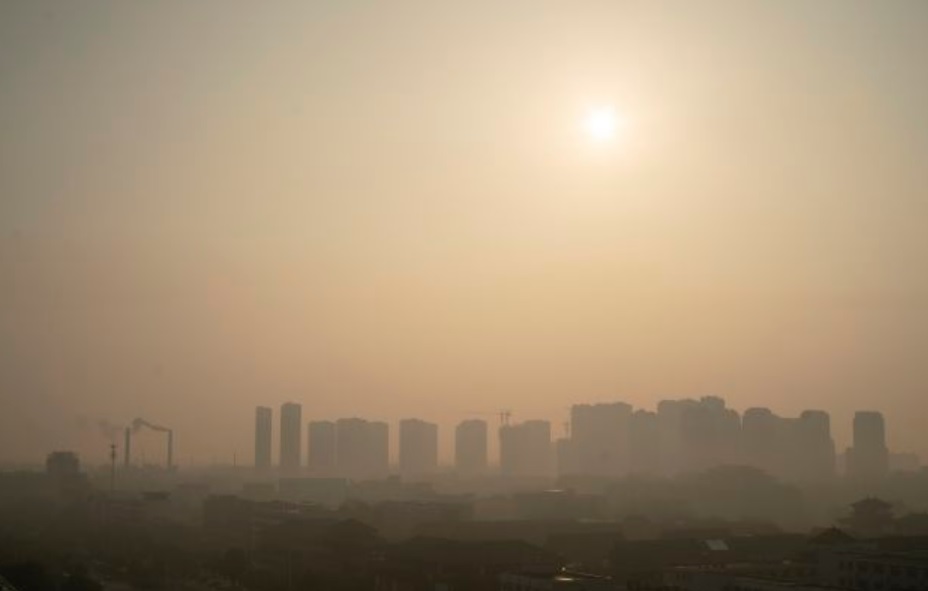 Judging by the latest reports from Chinese companies, the world’s second-largest economy still has a challenging stretch ahead.

Take earnings reports in the last few weeks from the country’s technology giants:

Then on Monday, China’s National Bureau of Statistics said industrial profits fell 3.4% in the first four months of this year.

Private businesses are key to the economic and social well being of China since they contribute to 90% of new jobs and 70% of technological innovation and new products, according to state news agency Xinhua. And for a country controlled by a single party, maintaining social stability is key.

All signs are pointing to a ‘tough year’ for Chinese businesses, CNBC, May 29
Article Rating
Related Articles