Home › Market Overview › A recession is less than 12 months away: David Rosenberg

A recession is less than 12 months away: David Rosenberg 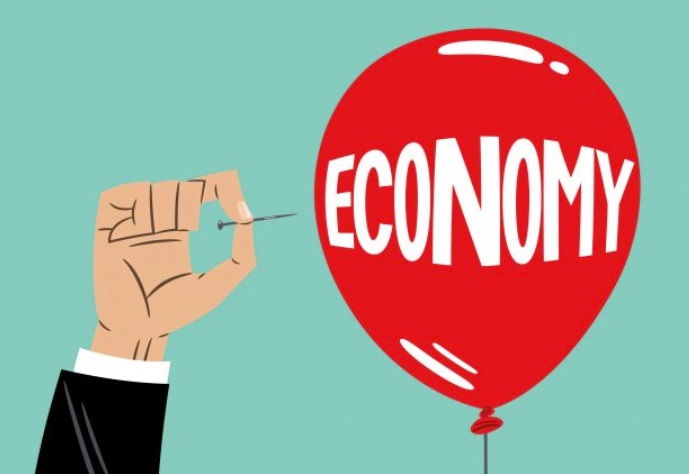 Despite the Federal Reserve’s latest efforts to boost the economy, long-time market bear David Rosenberg warns a recession is coming. The Gluskin Sheff chief economist and strategist predicts economic growth in the U.S. will turn negative sooner than most investors anticipate — setting the stage for a painful market pullback.

“There’s a recession coming in the next 12 months,” he said last Thursday on CNBC’s “Futures Now. The Fed lowered its benchmark interest rate last Wednesday by a quarter point. Fed Chairman Jerome Powell signaled rates would only be cut again if there’s new evidence the economy is softening. However, Powell said he didn’t expect that to happen.

Yet, U.S. growth hasn’t gone negative this year. Plus, the S&P 500 and Dow are up more than 19% and 15%, respectively. But according to Rosenberg, it’s just a matter of time until economic data sours and Powell is forced to resume easing in the coming months. “I think that they’ll go in October and December and through 2020,” he added. Whether the Fed cuts all the way to zero or not, Rosenberg speculates the outcome will be the same: Recession. “The economy is already slowing down,” Rosenberg said. “Earnings are actually contracting.”

Even if the Fed cuts rates to zero, market bear David Rosenberg predicts a recession is less than 12 months away, CNBC, Sep 23
Article Rating
Rate this post
Related Articles