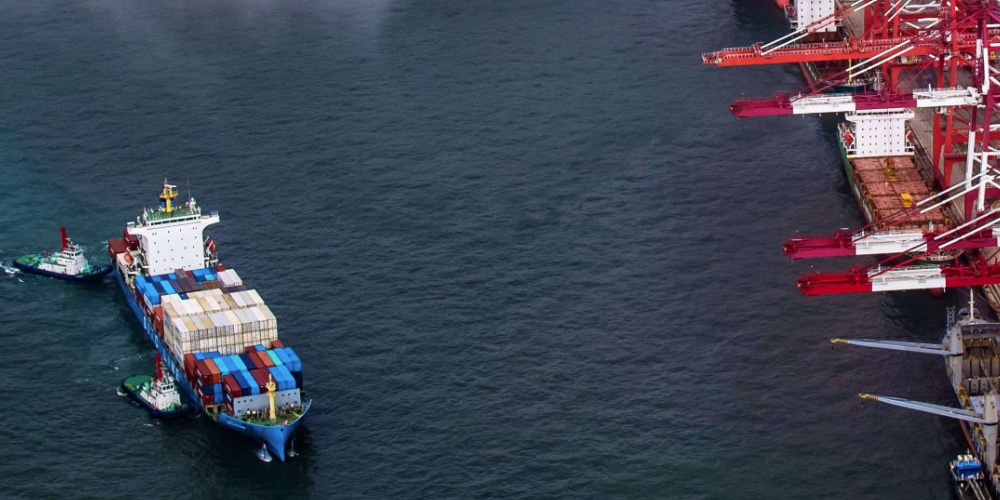 The biggest shake-up to the oil and shipping industry in decades is set to come into force in just over two months’ time. On January 1, 2020, the International Maritime Organization (IMO) will impose new emissions standards designed to significantly curb pollution produced by the world’s ships. Amid a broader push toward cleaner energy markets, the IMO is poised to ban shipping vessels using fuel with a sulfur content higher than 0.5%, compared to the present upper limit level of 3.5%.

Who are the winners?

“Let me start with the winners: Humankind and nature. It’s a big win,” Cas Pouderoyen, senior vice president of ocean freight at Agility, a global logistics company, told CNBC via telephone. The shipping industry is under intense pressure to slash its sulfur emissions because the pollutant has a negative effect on human health and is a component of acid rain — which harms vegetation and aquatic species.

Who are the losers?

For some of the world’s biggest oil producers, the new rules coming into force represent a source of great concern. The forthcoming measures are widely expected to create an oversupply of high-sulfur fuel oil while sparking demand for IMO-compliant products — thus ratcheting up the pressure on the refining industry to produce substantially more of the latter. This is especially important, energy analysts say, because Middle Eastern oil producers — such as OPEC kingpin Saudi Arabia — are likely to lose out given their over-reliance on crude with a high sulfur content. Analysts estimate the container industry — which transports consumer goods such as sofas, designer clothes and bananas — is likely to be among those hit the hardest, with additional costs of approximately $10 billion, according to a Reuters report.

A global shipping revolution is weeks away — Here are the likely winners and losers, CNBC, Oct 30
Article Rating
Rate this post
Related Articles