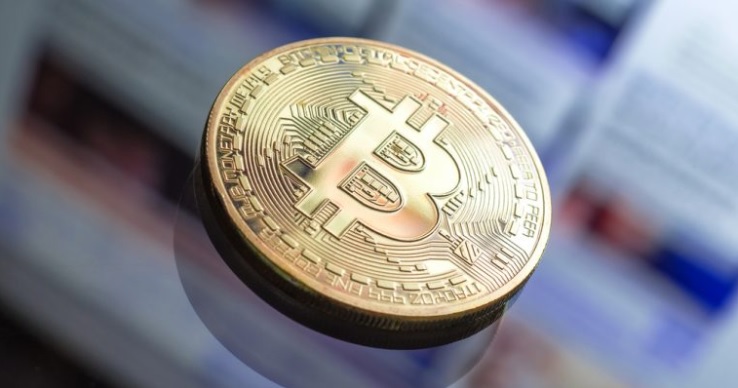 Bitcoin’s $6,000 price region has been described as a crucial support by Rivemont Crypto Fund, based in Canada. The details of this description is recorded in a post on the company’s facebook account where the factors leading to this conclusion were discussed.

The next direction of Bitcoin price has been a lingering subject within the ecosystem for quite sometime now. For most part of Q2 2018, Bitcoin price has hovered around this region with multiple bounce off a major support. Bitcoin price action in the last few months displays a largely anticipated retracement after an unprecedented upward run towards the end of 2017. However, the market behaviour of the past few weeks continues to uphold the general sentiment of participants. This is in the wake of the anticipation of an ETF approval, and other moves that could affect the trend significantly.

While the most recent upward movement that saw Bitcoin price rise above $8,000 engineered some upward optimism among investors and traders alike, the pullback that followed has reintroduced an atmosphere of caution as participants seem to be sitting on their hands. The current mood of the market tends to agree with the suggestion that everyone is waiting for a trigger/catalyst in the form of an ETF or some other significant event before they can make decision. This prevailing attitude, especially those related to Bitcoin-based ETF is now regarded as normal. This is noted in the post by recognising Dan Morehead, CEO of the Pantera Cryptocurrency Fund’s comment where he sees no exaggeration with the actions of market players. After rapid correction of the last two weeks, it is yet unclear whether the recent bounce off the established $6,000 support is strong enough to initiate a trend reversal. Any contrary move will only prove another temporary change in direction like several previous price actions around the same area.