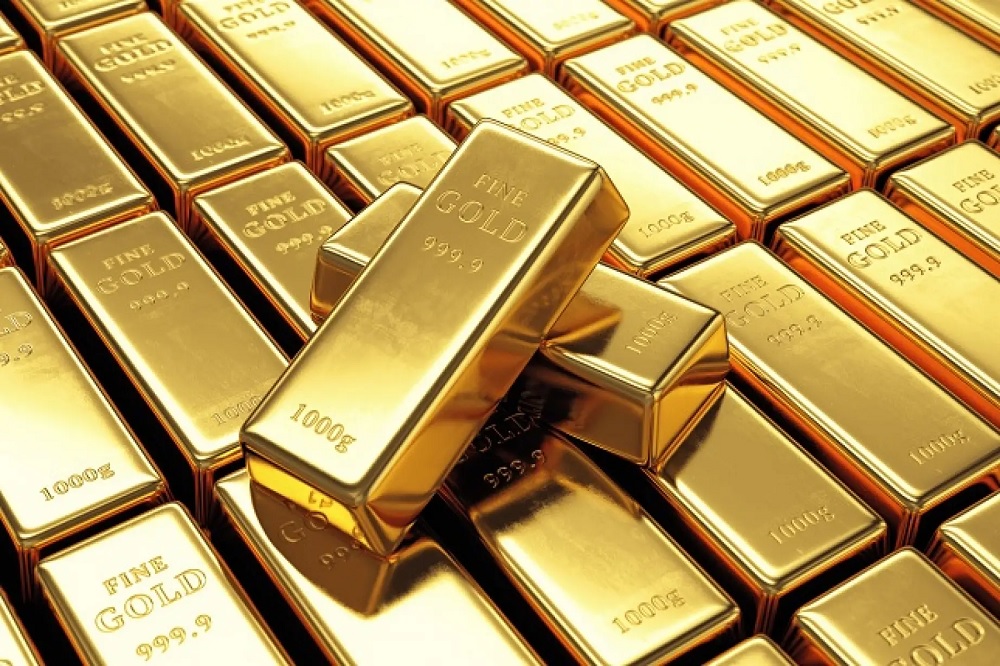 Round numbers tend to act as support and resistance for stocks and commodities alike. The $1500-$1550 area is a long-term resistance and gold price peaked at roughly $1557 in 2019. A decisive breakout above this level can send price soaring.

Trade war tensions between the U.S. and China have been the primary driver of gold’s price this year. The yellow metal is expected to tumble if the trade war ever comes to an end. When President Trump announced a phase one trade deal with China, gold price stayed flat. It seems like the broader markets have realized that a trade deal will not be signed.

Weakening U.S. Economy is a Tailwind

The U.S. economy is, at best, standing on flimsy grounds. The manufacturing sector is weakening as durable-goods orders sank 2% in November.  In addition, consumer spending—which accounts for about 70% of the U.S. economy—is being driven by debt.

After the Islamic Summit concluded in Malaysia last week, Iran, Malaysia, Turkey and Qatar announced they are exploring trading in gold. This comes in the wake of hefty sanctions by the U.S. on Iran.

Hoarding is on the Rise

Russia is leading the trend in gold hoarding. Russian mining operations have gone up a gear this year. They mined 185 tons of gold from January to July in 2019. Compared to 2018, this is an increase of roughly 18%. Consequently, Russia’s total gold reserve is up to $548 billion.