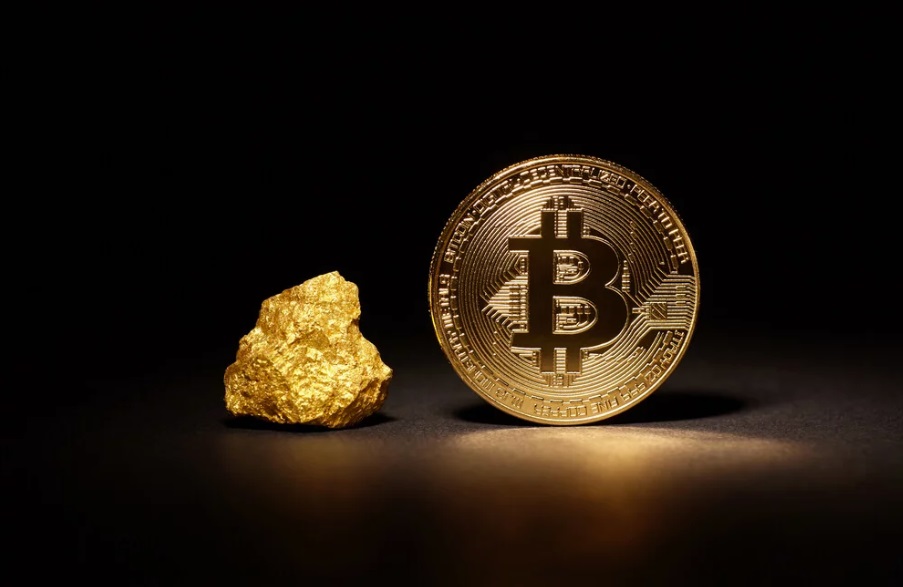 The bitcoin bull market is here, as the price of the flagship cryptocurrency has shot through $7,400 and it seems all set to go higher. Bitcoin bulls estimate that the price of each coin could hit $20,000 very soon thanks to rising demand. But there are some who believe that the price of bitcoin could very well go on to hit cool six-figure sums in the future, including Morgan Creek Digital CEO Mark Yusko.

Morgan Creek Digital is an asset management firm that invests in the blockchain industry, and its co-founder is a well-known bitcoin bull with big price estimates. In a recent interview with BloxLive TV, Yusko said that the price of bitcoin could eventually hit $500,000 thanks to its scarce supply, increasing demand, and advantages over a safe-haven investment such as gold.

According to Yusko, there’s $7.4 trillion worth of gold in the world. He believes that bitcoin is a much better asset than gold because it can be transferred easily and divided into smaller parts. To arrive at his forecast, Yusko equated the gold market’s value to that of the digital asset. He said: So if we get the amount of value in total Bitcoin market value or network value equal to gold, that’d be about $7.4 trillion divided by 21 million coins, although there aren’t really 21 million left, and you get around $400,000 a coin, maybe $500,000 a coin. Now, when does that happen? It’s probably over a decade or maybe even more.

So, Yusko’s half-million dollar bitcoin price forecast is based on two factors – the value of gold and the fact that only 21 million coins can be mined. Probably yes. That’s because like gold, the digital currency is turning into a store of value and a safe-haven asset. People hold bitcoin because it is not regulated, so they have complete ownership of the digital currency.