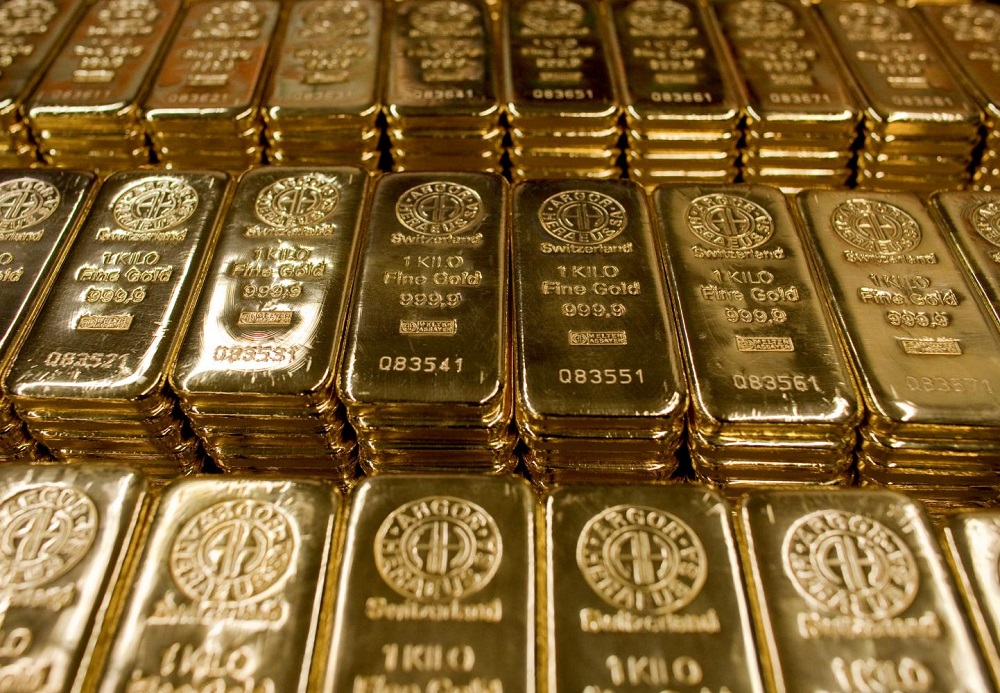 After being net sellers for decades, central banks have become net buyers of gold since 2010. The most notable purchase came from Turkey as it overtook Russia for the year. Turkey added 12.8 tons in October and saw its total reserves jump to 144.8 tons. The Turks have led the pack for two consecutive months.

According to Credit Suisse’s Managing Director Zoltan Pozsar, the Federal Reserve is set to push more money into circulation in the form of another round of quantitative easing (QE). In a note to clients, he wrote: If we’re right about funding stresses, the Fed will be doing QE4 by the end of the year.

The banking sector of two of the world’s largest economies is standing on shaky ground. As the general populace’s faith in the fractal reserve banking system evaporates, they will actively have to look for alternatives to park their wealth and gold will be the obvious choice.