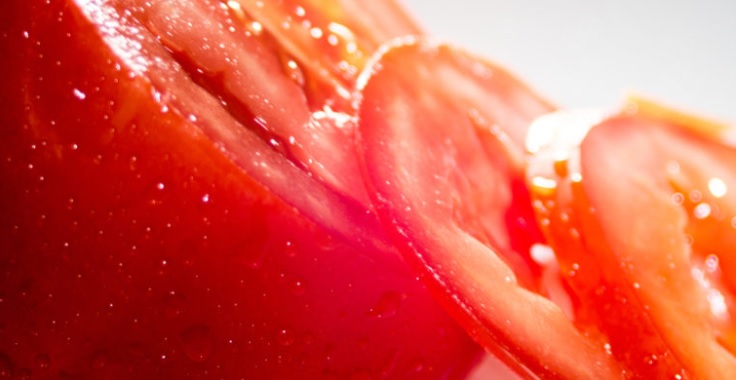 The valuation of the crypto market has dropped by $20 billion over the past 24 hours, as bitcoin dropped to $6,400. Since early morning, the crypto market recorded a steep fall from $274 billion to $252 billion, demonstrating a 7 percent decline in value. The drop of bitcoin from $6,700 to $6,400 caused other major digital assets and small tokens to experience intensified movements on the downside.

Last week, the volume of bitcoin slightly recovered to around $5 billion, after dipping below the $3.5 billion mark. This week, the volume of bitcoin dropped back down to $3.9 billion, while the volume of Tether rose from $1.6 billion to $3 billion. In the upcoming days, if the price of bitcoin fails to immediately rebound to the $6,700 in the next 24 hours, a drop to $6,000 is highly likely. Already, tokens like Ziliqa, Aion, ICON, 0x, and Aelf, which recorded strong gains against both bitcoin and the US dollar throughout this year, have started to fall by large margins.