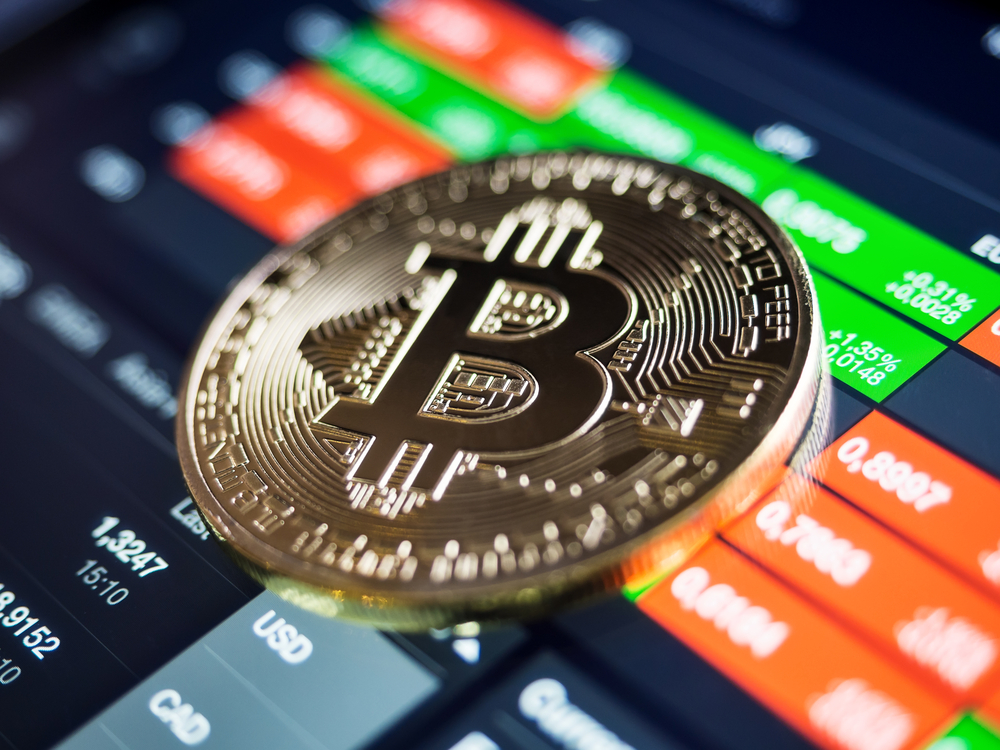 Suddenly Bitcoin (BTC) fell on Thursday by more than $300 (-4.6%). All the other cryptocurrencies followed the benchmark coin. As a result, the total capitalization of the crypto market collapsed by $15 billions. On Friday morning the situation showed stabilization signs: Bitcoin (BTC) was able to stay around $6,300 and the Top-10 of altcoins also stopped their falling.

Daily trading volumes at the largest Asian crypto exchanges have shown significant growth over the past few days. It is worth noting that bitcoin whales supported the market without initiating any activity on the largest wallets. The Chainalysis.com research indicated that whales did not manipulate the coin rate but moreover tried to stabilize it by buying coins at the correction times.

By October 12, the Bitcoin dominance index reached 55% gaining about 3percent points within a week. Rather it can be said that investors are in a hurry to sell Bitcoin after a rebound from levels near $6,000, but due to low trading volumes the exchange rate had quickly falls to the lower border.

The analysis of the main accounts showed that only one wallet (second-largest, owned by Bitfinex) withdrawn 3,000 BTC (almost $19 million) on October 12. Almost all of the Top-100 wallets do not show any activity at all. Professional investors do not conduct transactions on open exchanges preferring over-the-counter platforms since they are primarily interested in keeping the BTC rate stable. There are doubts only in regard to Bitfinex crypto exchange which not only sold a fairly large amount of BTC at the time of the correction but also (according to The Block) for some reasons stopped accepting deposits for a week.

The sudden drop in the market after many weeks of stability is a reminder of the extremely fragile balance there. On the one hand, whales are still holding the market, on the other hand, they have become the centralizing force of technology, which primarily targeted on decentralization. Whales keeps prices relatively stable. However, this creates an imbalance: in case of free float BTC rates after all shocks and drawdowns, the cryptocurrency would become very actively used as a “currency”.